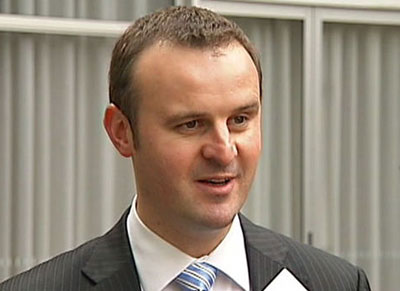 CHIEF Minister Andrew Barr (take a second to let that sink in) has announced new Ministerial responsibilities in the wake of Katy Gallagher’s departure from the Legislative Assembly.

Minister for Territory and Municipal Services, Minister for Aboriginal and Torres Strait Islander Affairs, and Minister for Sport and Recreation.
Additionally: Minister for Justice (incorporating responsibilities for Corrective Services).

With a ministerial slot left open one has to speculate that Andrew is waiting for his Chief of Staff Meegan Fitzharris to fill Katy Gallagher’s casual vacancy before undertaking a full reshuffle.

CityNews - July 4, 2020
0
POLICE, fire and ambulance resources were called to a house fire in Page this morning