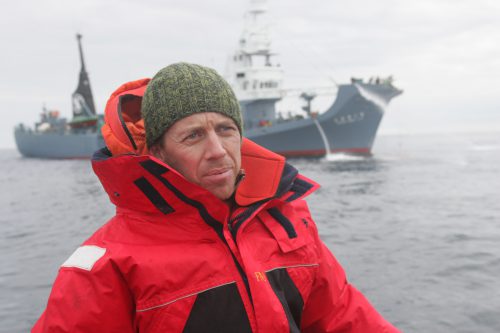 SHANE Rattenbury has announced still more astounding levels of happiness and satisfaction from the Canberra community in the work done by Territory and Municipal Services (TAMS).

“A telephone survey of 1000 Canberrans has revealed that satisfaction with Canberra’s municipal services has increased from 90% last year to 95%,” Shane said.

“Canberrans justifiably place much importance on municipal services such as their roads, paths, public transport, parks and garbage collection. Whilst there are always ways we can, and will, improve the services we offer Canberrans; this survey demonstrates that overall the community is satisfied with our local services.

“The company which undertook the independent survey, Micromex, reported that the Territory and Municipal Services (TAMS) had one of the top overall results among the 80 comparable surveys they have conducted in local councils in the last five years.

“This is a fantastic achievement and is a credit to the hard-working staff at TAMS who perform such a wide array of roles – from driving buses, to protecting endangered marsupials like Bettongs, to collecting stray dogs, to looking after our local parks.

“The five areas achieving the highest satisfaction were operation of the traffic light system, the visitor experience of the National Arboretum Canberra, the provision of library services, construction/maintenance of the stormwater network and the recycling services at Mugga and Mitchell resource management centres.

“Those areas identified as being the highest priority were bushfire hazard reduction, construction and maintenance of roads, operation of the traffic light system, protection of endangered species and ecosystems and recycling facilities at Mugga and Mitchell/lighting in public places (both were equal fifth).

“Another interesting finding is that 84% of Canberrans are supportive of the ACT Government’s cat containment policy. Seven out of ten Canberrans living in identified cat containment areas are aware of the policy and we will now undertake an education campaign to help further increase awareness.”

One wonders if green waste and hard rubbish collection were mentioned in the survey.