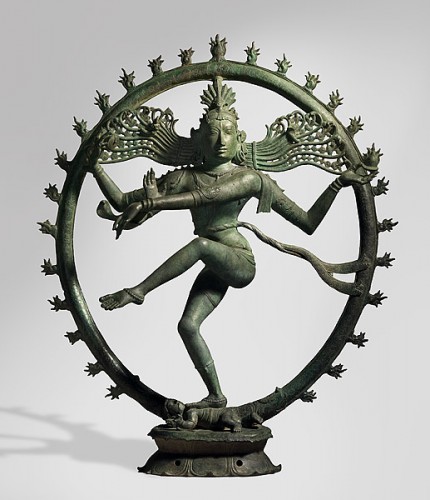 THE National Gallery’s long fight to retain the bronze statue of Shiva it bought for $5 million from the disgraced art dealer Subhash Kapoor has taken a turn for the worse this week.

The Commonwealth Attorney-General’s Department has announced they’ve had a formal request from the Indian Government to return the sculpture and requested the statue be removed from display here in Canberra.

Late yesterday the Gallery made a terse statement to the effect they were removing the statue from display.

Rajan Zed, the President of the Universal Society of Hinduism, speaking from Nevada has welcomed these moves as he awaits the return of the sculpture to India.

“Devotees had been worshipping these images of Hindu deities for centuries and, if confirmed as stolen, then Australia and the world should respect their feelings by making arrangements to respectfully return to the religious institutions these plundered antiquities rightfully belonged to before being stolen,” Rajan Zed said.

[Photo via the National Gallery]

CityNews - July 14, 2020
0
A boat was set alight in Higgins on Sunday (July 12) in what police suspect was an Outlaw Motorcycle Gang (OMCG) related incident.