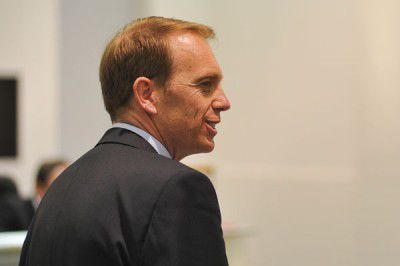 “According to the AEMC, ACT retail electricity prices are cheaper than the national average by almost 30% despite the territory’s move to large-scale renewables, and prices continue to fall.

“The report also shows that the cost of the ACT’s renewable energy and energy efficiency schemes are only 6% of total electricity charges in 2015/16.

“To the end of March 2014, the 24,000 households that participated in our Energy Efficiency Improvement Scheme are already saving around $318.

“The decline in prices forecast by the AEMC and the recent entry of a second major retailer into our market shows that the hard work of reform is now paying off.” Mr Corbell concluded. 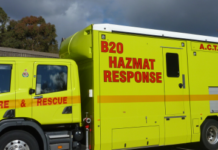 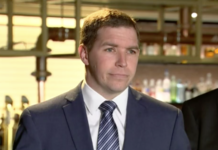 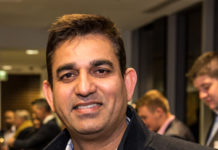 CityNews - September 17, 2020
0
A man seen loitering outside the Coles Supermarket in Greenway offended shoppers and acted indecently on Saturday (September 5).