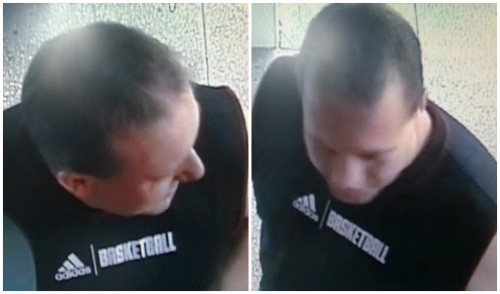 Police are urging elderly people and vulnerable community members to be vigilant against scammers following an incident in Chifley on Wednesday (2 April).

Around 12pm, police received a report that a man had coaxed an 86-year-old disabled and blind pensioner into handing over her Commonwealth bankcard and PIN to pay for plumbing services.

The man then left the area with the card and withdrew a sum of cash from an ATM a short time later before the card was cancelled.

The man is described as Caucasian in appearance, aged in his 30s to 40s, approximately 175cm (5’9”) tall, with a solid build, dark hair which is balding and clean shaven. He was wearing a high visibility uniform at the time.

Police have released CCTV footage of the male captured at an ATM.

Anyone who can identify this man or has any information which may assist police in their investigation is urged to contact Crime Stoppers on 1800 333 000.

Anyone who has seen suspicious activity in their neighborhood should contact ACT Policing Operations on 131 444.