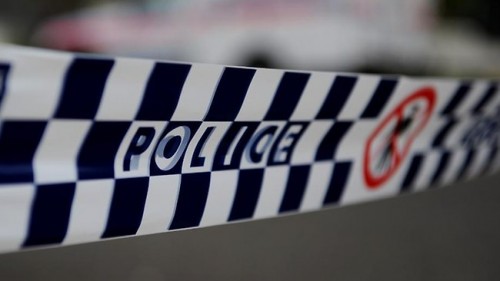 ACT Policing is seeking witnesses to a vehicle collision in Narrabundah during the early hours of this morning (Tuesday, November 4).

About 1.10am, Woden Patrol members attended Bungonia Street, Narrabundah, where a silver Ford Falcon had collided with a parked Subaru Outback in the driveway of a residential premises. The Subaru was unoccupied at the time of the collision. The occupants of the Ford Falcon left the area before police arrived.

At 2.30am, police took a 23-year-old male into custody on a First Instance Warrant, in Narrabundah. The male identified himself as an occupant of the Ford Falcon during the collision.

Police believe there were three other occupants of the Ford Falcon, one of which was a pregnant woman.

Police have identified that the Ford Falcon is currently unregistered and investigations into the circumstances surrounding the collision are ongoing.

Police are urging anyone who may have witnessed the incident or have any information that could assist police to contact Crime Stoppers on 1800 333 000, or via act.crimestoppers.com.au. Information can be provided anonymously.