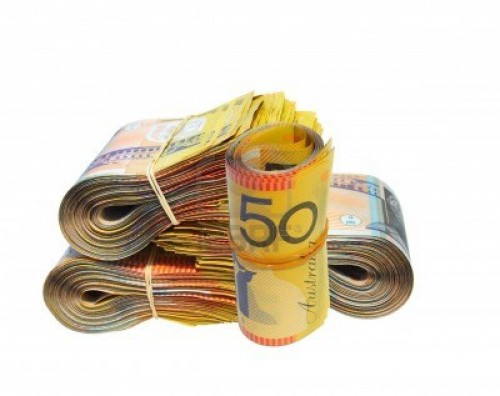 ANDREW Barr says that as part of an ongoing process to streamline ACT Government procurement he has introduced the Government Procurement (Notifiable Invoices) Amendment Bill 2014 to the Legislative Assembly.

“The Bill will build on the previous efforts to improve transparency through the Government Procurement Act,” Andrew said.

“The new Bill will see the ACT Government publish information about ‘Notifiable Invoices’, that is, invoices that the government has paid with a value of $25,000 or more on a public register within 21 days of the end of the month that the invoices were paid. Information about Notifiable Invoices will be available from the Procurement website for at least two years after they were paid.

“A large proportion of suppliers to the government are small to medium enterprises. It is important to the ACT economy that cash keeps flowing to these businesses. As a major client, the government plays a role in this process. This amendment bill provides a workable way to achieve this goal.”