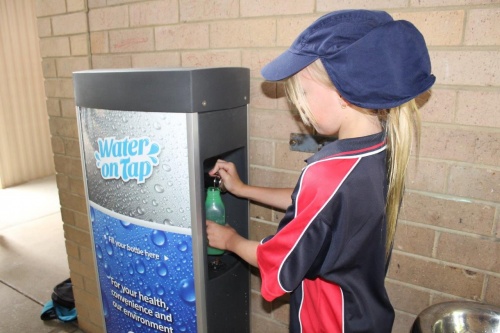 JOY Burch has announced the completion of the installation of water refill stations in all Canberra public schools.

“A minimum of two water refill stations have been installed in all Canberra public schools promoting water as the drink of choice. Each student has been provided with a reusable water bottle to also reduce plastic waste,” Joy said.

“I am also pleased to report that the installation has been completed ahead of the proposed completion date of 2017.

“This initiative will reduce the consumption of sugary drinks and increase water intake. This is a positive step towards improving the health of Canberra students.

“In addition to access to fresh drinking water, there are a range of health benefits for students linked to reducing their consumption of sugary drinks. These include better oral health, and reducing obesity and the likelihood of developing Type 2 diabetes,” Ms Burch concluded. 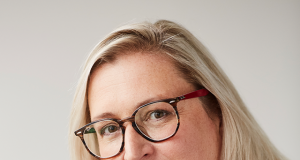