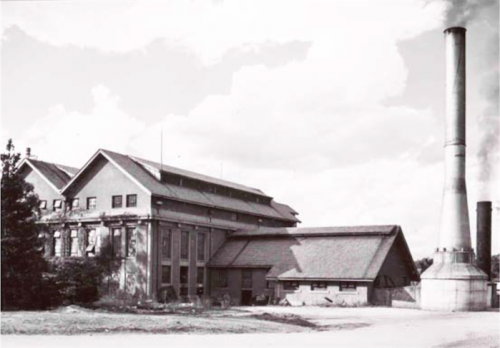 I STRUGGLE to imagine what this town looked like 100 years ago. Not much that’s here now existed back in July of 1915, but the old Kingston Power Station was standing proudly.

ActewAGL celebrated its centenary this month, or at least the 100th anniversary of the day the power was turned on in Canberra. We’re going back to a time long before Lake Burley Griffin. Parliament House was still a decade away and this place was just a tiny village with visions of future capital grandeur.

And there was this dirty great concrete structure in the middle of nowhere, getting ahead of the game and preparing for what was to come.

Canberrans gathered in great numbers at the Fitters’ Workshop to signal the centenary. It was a celebration of Canberra’s history, but also the celebration of an organisation that has been a cornerstone of this city since its inception.

ActewAGL hasn’t been perfect over those 100 years. It’s made mistakes and let some people down, but it has done much more right than wrong. Those who’ve grown up in Canberra are a little spoilt by ActewAGL. If you’ve lived here all your life, you just assume that electricity providers are the same everywhere.

When you stack our electricity provider up against all those around the country, ActewAGL comes out in front on virtually every measure, including price. People will always whinge and complain, but it’s hard to get away from the fact that this local company has served us really well.

It is a part of the fabric of the town and it’s reflected every day by the commitment of staff and ActewAGL’s insane community sponsorships.

I say insane, because as a monopoly provider for so long, there was no need for it to spread the goodwill around. But it did and I’m sure it’s one of the reasons that, despite the market now being open to competition, it still holds around 95 per cent share.

At the centenary shindig Michael Costello, the ActewAGL chief, continued to refer to that nasty regulator’s decision to cut power prices. He has pain for the staff that have been let go as a consequence and of the possible effect that it may have on service. But based on what we’ve seen for the last 100 years, if there’s a way for it to continue at the same level, it’ll find it.

Congrats to ActewAGL for the ton. The applause is well deserved.