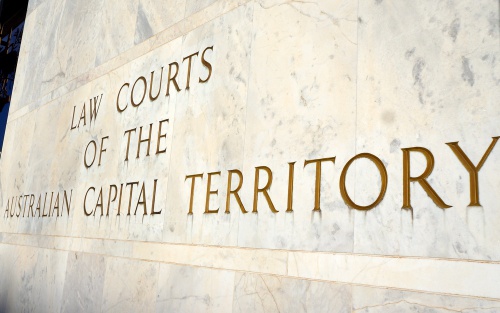 SIMON Corbell says the ACT Government will expand restorative justice to include adult victims and offenders from 2016.

“The expansion of the Restorative Justice Unit to include adults makes sense considering the positive impact the program has consistently produced dealing with juveniles,” Simon said.

“Phase 2 creates opportunities for more victims in the ACT to participate in restorative programs, especially those in vulnerable groups such as women, those with a disability and Aboriginal and Torres Strait Islanders.

“The program will be expanded to adults and more serious crimes in 2016 and recruitment and training will also take place in order to expand the program further to manage domestic violence and sexual offences from 2018.”

For the financial year 2013-2014, 230 participants completed surveys, including 71 young offenders, 66 offender supporters, 79 victims and 14 victim supporters. Of these surveys, the following results were returned:

“Restorative justice conferences will only take place between consenting participants if eligibility and suitability requirements are met in ways that promote a safe and constructive process for all,” Simon said.

“Through restorative justice, victims are able to have their say and take control of their own healing. Offenders gain better understandings of the harmful effects their behaviours have on others.”