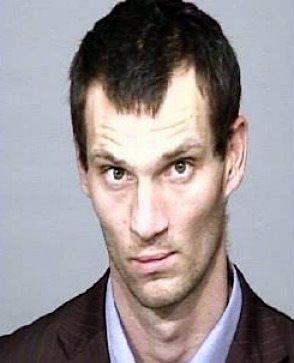 NSW POLICE are appealing for public assistance to locate a man who escaped from Goulburn Correctional Centre today.

Stephen Jamieson, 28, was last seen in the vicinity of Goulburn Correctional Centre about 12.50pm (Tuesday 18 August 2015).

He is described as being of Caucasian appearance, 177cm tall, of thin build with a fair complexion and brown eyes.

When he was last seen, Stephen Jamieson was wearing prison greens.

Stephen Jamieson is a maximum security inmate in custody for a range of serious offences.

Anyone who sights Stephen Jamieson should not approach him but contact Triple Zero (000) immediately.

Police are urging anyone with information in relation to these incidents to call Crime Stoppers on 1800 333 000 or use the Crime Stoppers online reporting page: nsw.crimestoppers.com.au Information you provide will be treated in the strictest of confidence. Police remind people they should not report crime information via Facebook and Twitter pages.

CityNews - April 5, 2020
0
WENDY MACKLIN finds a solace in watermelon as she endures self-isolation on the south coast.