CANBERRA artist Barak Zelig has a talent for getting up people’s noses, and he’s done it again with his latest installation, “Time to go”, in which he takes a pot shot at his near namesake Barack Obama.

Spotted last night in a corner of the Empire Global Art Award at Tuggeranong Arts Centre, the work in plastic, wood, glass and paper shows a tiny, weak-looking Obama with a match in hand, set before the combined flags of North Korea and Iran.

Of course it’s political, and Zelig explains, “In the work ‘Time to go’ I criticise the agreement that was reached and signed by the Obama administration on monitoring the nuclear facilities and nuclear development of weapons of mass destruction program in Iran that is aided by North Korea.”

As for the timeliness of the installation, which went up yesterday, he says, “in the US any elected president will have on his hand a difficult task to unify a greater divided country… while one President’s time to go has arrived, his actions leave all of us out of time.” 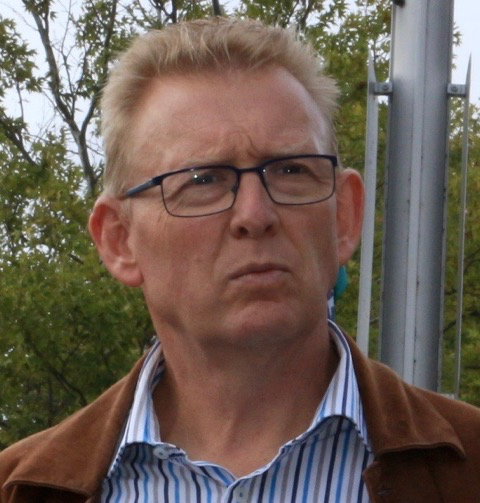 Andrew Mathieson - May 4, 2021
1
Small businesses that serve the retail needs of thousands of daily workers could suffer should transport habits change under a government push.