A COMMISSIONED portrait of the 25th Governor-General of Australia, Dame Quentin Bryce, has today been unveiled at the National Portrait Gallery. 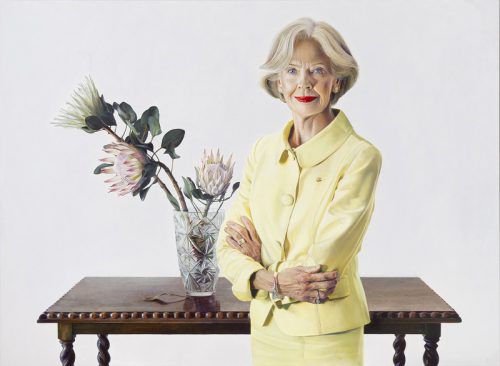 The portrait is by artist Michael Zavros and Portrait Gallery curator, Christopher Chapman says: “it conveys strength and subtlety of character”.

Dame Quentin was the first woman to take up the office and held the position from 2008 to 2014. She now acts as an advocate and lobbyist in the prevention of domestic violence.

Zavros’ work is held in numerous private and public collections and has been exhibited in major museums throughout Australia, New Zealand, Asia and Europe. In 2012 he was presented with the inaugural Bulgari Art Award through the Art Gallery of New South Wales.

Particularly well known for the photographic realism of his portraits, in 2010 Zavros won the Doug Moran National Portrait Prize, the world’s richest prize for portraiture.

The new portrait may be viewed at the National Portrait Gallery, King Edward Terrace, Parkes, and 10am–5pm daily. 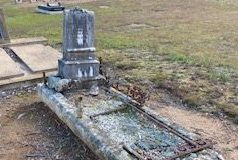