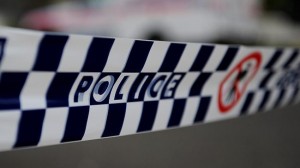 ACT Policing is seeking the public’s assistance identifying the offender responsible for the callous robbery of an 89-year-old woman in Braddon on Friday (29 April).

Around 11.00am, police responded to a report of a robbery at a residence in Limestone Avenue.

The 89-year-old woman was approached in the driveway of her residence, by a man who made threatening demands. The woman complied and the offender left on foot with a sum of cash.

The offender is described as tall and thin.

Officer in Charge of City station, Station Sergeant Jeff Knight said “to prey on the fragility of a senior citizen is one of the most cowardly acts imaginable.”

“We are asking for information from anyone who may have been around the vicinity of Limestone Avenue in Braddon on Friday, between the hours of 9.00am and 11.00am to call police if they noticed anything suspicious” Station Sergeant Knight said.

Police are also urging anyone who may have any information that could assist police to contact Crime Stoppers on 1800 333 000, or via act.crimestoppers.com.au. Please quote reference 5954878. Information can be provided anonymously. 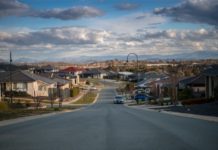