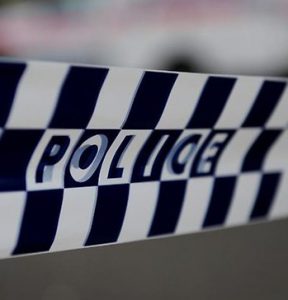 ACT Policing is investigating a collision in Chisholm this afternoon (Thursday, October 13) in which a female driver has died.

Around 4.40pm, police and other emergency services responded to a report of a collision involving two cars on Isabella Drive, Chisholm. ACT Ambulance Service attended the collision but unfortunately couldn’t revive the female driver of one of the vehicles and she died at the scene. The deceased was the sole occupant of the vehicle.

The driver of the second vehicle was transported to The Canberra Hospital with minor injuries.

ACT Policing’s Collision Investigation and Reconstruction Team (CIRT) are currently examining the circumstances surrounding the collision and will prepare a report for the ACT Coroner.

This is the ninth person to die on ACT roads this year.

Police are urging anyone who may have witnessed the collision and who have yet to speak with police to contact Crime Stoppers on 1800 333 000, or via the Crime Stoppers ACT website. Information can be provided anonymously.