ACT Policing Criminal Investigation detectives are investigating an attempted arson of a business on Newcastle Street in Fyshwick on Thursday, 21 July.

About 1:00am, two male offenders driving a light coloured Toyota Echo were captured by CCTV dousing a building in petrol and attempting to ignite it. These attempts were unsuccessful, with one offender almost setting himself alight.

Police believe this incident to be Outlaw Motorcycle Gang related, and are calling on the public’s assistance in identifying the offenders.

If you saw any suspicious activity near Newcastle Street in Fyshwick on this night or have seen this vehicle, police urge you to contact Crime Stoppers on 1800 333 000, or you can report via act.crimestoppers.com.au. Information can be provided anonymously. 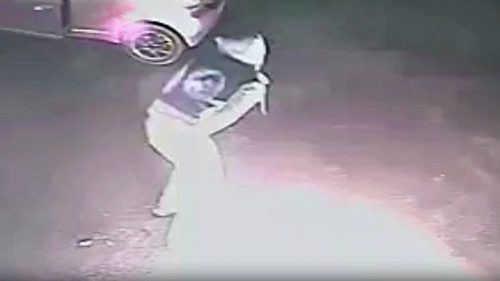 CityNews - May 22, 2020
0
When police found methylamphetamine and cash in a car in Queanbeyan yesterday (May 21), it led them to a home full of other illegal items.