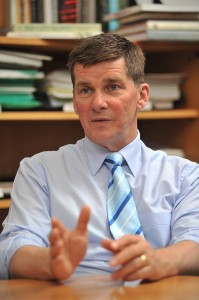 BRENDAN Smyth says rates are tripling under Andrew Barr and his relentless push to squeeze Canberrans with cost of living pressures is a major hallmark of his tenure as Chief Minister.

“Any suggestion that Andrew Barr will look to ease pressure on rates increases should be viewed with extreme scepticism. In an election year you would expect Andrew Barr to claim he’ll backtrack on the pain he’s inflicting on residents. But unfortunately huge damage has already been done,” Brendan said.

“Have no doubt that any suggestion Andrew Barr will ease rates pressure is solely about his re-election and isn’t sincere. It’s not about the damage he’s done to household budgets through his enormous rates increases over the past four years.

“Remember the twisting and weaving in last year’s estimates hearings where Andrew Barr claimed he would abolish conveyances, then we were going to have the lowest rate, then he refused to give a firm date on its abolition at all.

“Under Andrew Barr, rates have been increasing by more than 10 percent a year. That means rates will triple in 11 years. He can no longer be trusted to manage the budget with his record of slugging Canberrans more at every turn; whether it is through rates or other rising fees and charges. 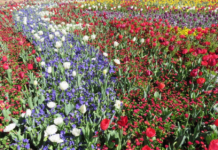