About 6.45pm, two females were walking in Esperance Street, Red Hill when a silver VT/VY Commodore approached them.

CCTV vision shows the male driver exiting the vehicle and approaching one of the females before grabbing her by the hair and trying to force her into the car. The male tried multiple times to force the female inside the vehicle, however she managed to get out of the vehicle and leave with the second female.

Police do not know whether the two females and male driver are known to each other but urge them to come forward and speak with police.

The VT/VY silver Commodore is reported to have damage to both the driver’s side and rear right door.

Police are urging anyone who may have witnessed the incident or have any information that could assist police to contact Crime Stoppers on 1800 333 000, or via the Crime Stoppers ACT website. Please quote reference 6021914. Information can be provided anonymously. 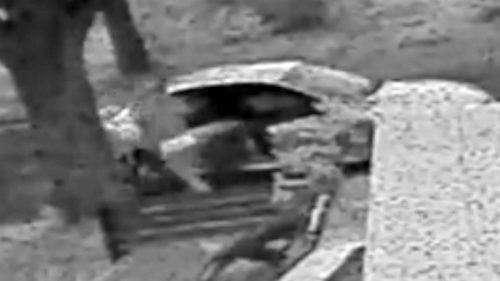 CityNews - November 20, 2020
0
THE family of Andrew Fox is concerned for his welfare after the 31-year-old went missing in Belconnen yesterday