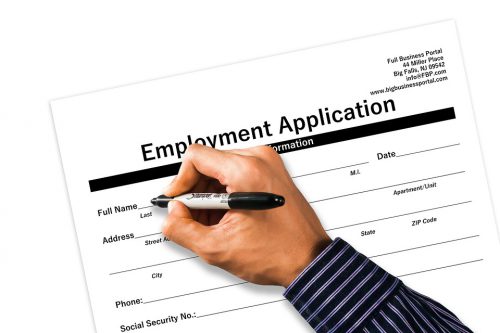 “When asked what the government was doing to help, the Minister could only point to the overall economy and increases in tourism numbers,” Mrs Kikkert says.

“The government’s idea that everyone in Canberra is employed and can keep up with increases to the cost of living is arrogant and out-of-touch.

“Given the impact employment has on people’s mental health, it is of paramount importance that the government develop strong policies to promote youth employment.

“I call on the government to treat this issue seriously and to develop strategies to grow employment opportunities for young people.” 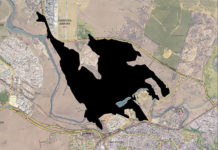 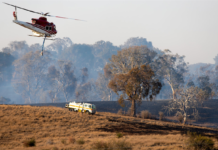