WELL-known Canberra artist Kylie Fogarty is taking both art and humanity into the Twittersphere with a new project – “TAE18” – that sees Canberra centre stage in an international art initiative. 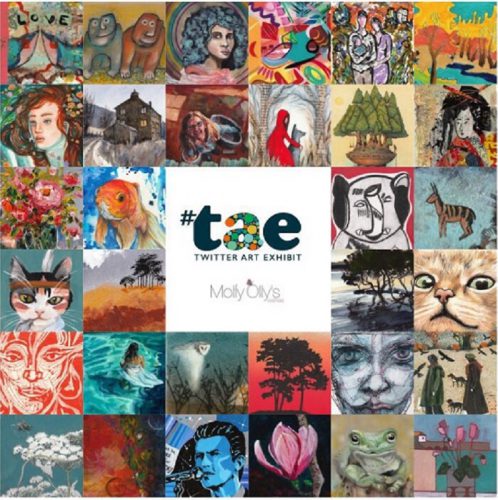 Each year the Twitter Art Exhibit features original postcard-sized art created and donated by artists from all around the world, with the proceeds of the sale of the original art benefiting a local charity and when the venture travels to Canberra, it will support Pegasus – Riding for Disabled of the ACT Inc.

With the motto, “Through art we can change the world”, this is the 8th such exhibition. It’s carried out by an unpaid, volunteer corps of organisers and artists. There is no entry fee, and artists of all career levels are encouraged to participate, making it possible for emerging talent to appear alongside seasoned professionals.

At the very first exhibition in 2010, Sandum hoped for 140 entries, symbolic of the 140 characters used on Twitter, but in fact the response was so enthusiastic that 260 cards were submitted from 24 countries.

Details of the project may be found at twitter.com/twitrartexhibit

CityNews - April 16, 2021
0
Morrison's decision to pull Australian troops out of Afghanistan in September may have come as a surprise, but the path to this point has been inevitable for years, writes ANU defence professor JOHN BLAXLAND.