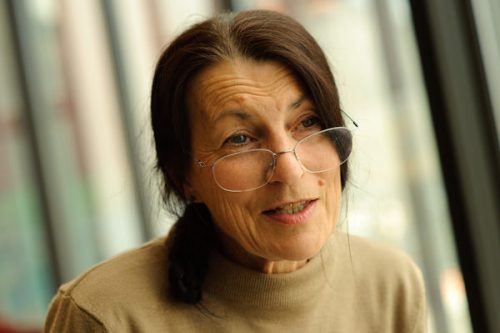 Dr Cooper expressed these finding while presenting a performance audit report on maintenance of selected road infrastructure assets to the Speaker, for tabling in the ACT Legislative Assembly today (June 9).

“Addressing the backlog will likely take years and is best guided by a long?term strategy which needs to be developed,” Dr Cooper says.

The audit also found that approximately 77 per cent of community paths in Canberra are not subjected to regular inspections, with maintenance of these most commonly undertaken in response to complaints, and that a high number of traffic signal components were operating beyond their design life.

“A planned program for inspecting community paths is needed and attention needs to be given to replacing old traffic signal components,” Dr Cooper says.

Shadow Minister for Urban Services Steve Doszpot says this report is a damning indictment on the ACT government’s ability to manage essential and basic services in the ACT.

“It is inexcusable that a government that has been in power for 16 years is incapable of administering basic and essential services,” he says.

“Under the lethargic watch of the Labor-Greens government, our roads, footpaths and traffic signals have steadily decayed and in some places are hazardous to users.

“It concerns me that Canberrans are paying more and more in taxes, rates, fines and fees and yet they are getting less and less from this government.”

CityNews - October 15, 2020
1
"The next ACT government must become more strategic with health funding. Investment must be based on getting the best bang for every valuable health dollar," says Dr ANTONIO Di DIO, president, Australian Medical Association (ACT).