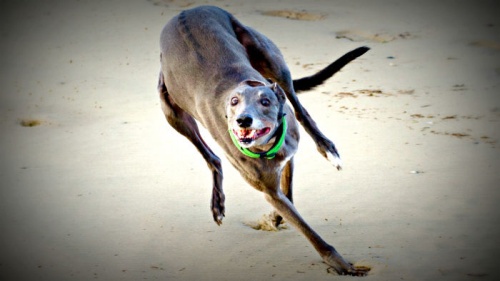 THERE is no future for the greyhound industry in the ACT says Attorney-General Gordon Ramsay following the release of the independent “Greyhound Racing Industry Transition Options Analysis” by Mary Durkin.

The ACT government will legislate to prohibit greyhound racing and trialling in the ACT by June 30, 2018.

A government taskforce will work with the greyhound industry to deliver a package to enable their transition from the industry.

Mr Ramsay says the government will continue to work with the local greyhound racing industry and animal welfare groups during this transition.

“As the Durkin report states, the greyhound industries in NSW and the ACT are inextricably linked,” he says.

“We cannot turn a blind eye to the sort of behaviour and animal cruelty uncovered in NSW. Nor can we ignore the impact of regulatory failure in relation to those matters in that jurisdiction.

“The prospect of those behaviours coming into the ACT, and the risk of regulatory failure in NSW, presents an unacceptable risk.

“Greyhound racing is out of line with community values and the government made a commitment at the last election to end the industry.

In 2016, about 71 dogs that raced were based in the ACT, while 1107 were from NSW. Over the past five years, more than 320 dogs sustained minor to catastrophic injuries during a race and 26 dogs were destroyed at the track on the day of racing.

“The Durkin report states, injury rates and the later destruction of dogs do not always appear in the data made available to the public,” Mr Ramsay says.

“Most people in our community find this unacceptable and are greatly concerned about the treatment of greyhounds.

“The Government is providing more than $1 million to assist workers in the industry to re-skill and ensure the welfare of greyhounds, including those that may need to be re-homed.

“The ACT industry is small with around 70 Canberra residents who are owners, breeders or trainers along with a small number of workers and contractors associated with the Canberra Greyhound Racing Club.”

In a statement from PETA Australia, the associate director of campaigns, Ashley Fruno, says finally, the ACT will do what NSW politicians lacked the conviction to follow through on.

“By putting an end to greyhound racing, the ACT is taking a stand against a deadly and cruel industry. Greyhounds deserve to be loved – as do all dogs – instead of discarded when they fail to run fast enough or die trying to do so,” she says.

“PETA urges the government to also ban the breeding of greyhounds, so that all dogs born in the territory can have a chance at a happy and full life.”

Greyhound industry participants are encouraged to contact the taskforce via greyhoundtaskforce@act.gov.au

More information will be available on www.act.gov.au/greyhoundtaskforce 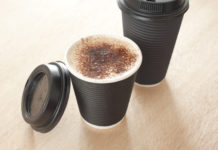