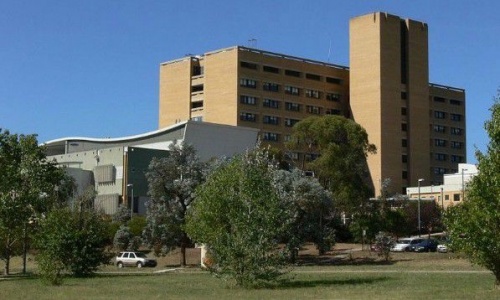 EXCESSIVE overcrowding at Canberra Hospital is causing dangerously long waits for emergency department patients, according to figures released by the Australasian College for Emergency Medicine.

It showed 50 per cent of patients in the ACT requiring urgent medical attention were not seen on time in 2016-17.

“The situation in ACT emergency departments was bad in 2016-17,” Ms Dunne says.

“Unfortunately, this situation has gotten much worse since then, with the number of patients seen on time decreasing.

“In the year to February 2018, a staggering two thirds of patients requiring urgent medical attention were not seen on time.

“Bottlenecks in our emergency departments have only gotten worse in [Health Minister] Ms [Meegan] Fitzharris’ tenure, despite her repeated assurances that wait times are coming down.”

But, in saying this, Ms Dunne says there is no denying that doctors, nurses and hospital staff are performing exceptionally well in these difficult circumstances.

CityNews - April 12, 2021
0
People under the age of 50 are still choosing to go ahead with the AstraZeneca covid vaccine despite its associated risks, according to ACT Health Minister Rachel Stephen-Smith.