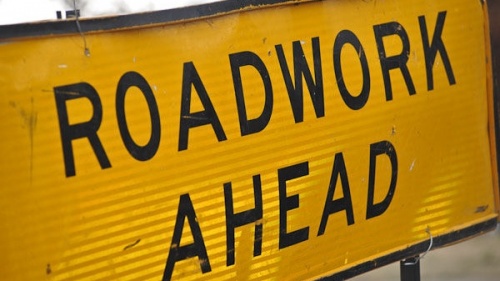 IN an attempt to reduce fatalities and crashes across the Territory, the federal Government has committed funds to fix Canberra’s most dangerous roads over the next 12 months.

“Funding has been allocated to improve six road locations identified as high priority, with 31 casualty crashes recorded at these sites over the five years to 2016, including one crash involving a fatality,” Mr Buchholz says.

As part of the ACT Black Spot Program, funds will be used to:

For more information on the Australian Government’s Black Spot Program, or to nominate a black spot via investment.infrastructure.gov.au/funding/blackspots/