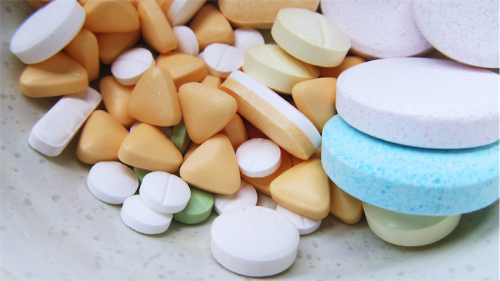 One item was believed to be a novel NBOMe with psycho-stimulant and hallucinogenic properties and the other was n-ethylpentylone, a cathinone implicated in fatalities overseas.

During the trial 85 tests were conducted and about 130 people used the service.

Minister for Health and Wellbeing Meegan Fitzharris says of the items where an illicit substance was detected, most were MDMA.

“What these results show is that there is a demand for this service at events such as music festivals,” she says.

“It is dangerous to take illicit substances and the government’s message to the community and young people remains: ‘don’t do drugs’. This was the clear message given to patrons who attended the pill testing facility on the day.”

But while Meegan Fitzharris continues to support the trial, shadow Attorney General Jeremy Hanson says the Labor-Greens government has acted irresponsibly by pressuring a festival promoter to participate in an unproven and potentially illegal trial.

“By the government’s own admission, mobile pill testing kits may not trace all strands of synthetic substance in illicit drugs, and the available literature on pill testing ‘does not provide evidence that pill testing prevents deaths among festival patrons’,” he says.

“Assertions that pill testing will save lives are misleading, and doctors and toxicologists have echoed these concerns.

“Pill testing is also claimed to be a ‘legal minefield’ with lawyers saying participants could face criminal charges. In this case, the government has sought to disrespect the law by picking and choosing to whom the law will apply.

“Unfortunately, there is no silver bullet when it comes to protecting festival goers from illicit drugs.”

Michelle Grattan - July 8, 2020
0
Under the restrictions, people will only be able to leave their home to shop for essential goods and services, for care and compassionate reasons, exercise, and for work and study if it cannot be conducted from home, writes political columnist MICHELLE GRATTAN.