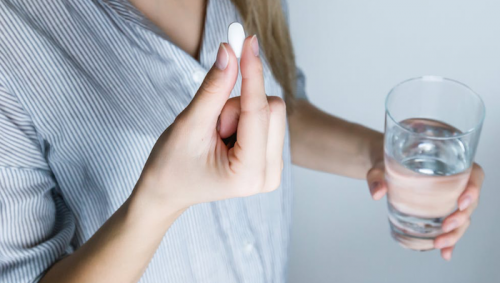 NEW research from ANU has drilled down to the molecular level to find similarities across six pharmaceutical drugs used in pain relief, dentist anaesthetic, and treatment of epilepsy, in a bid to find a way to reduce unwanted side-effects.

One in five Australians experience chronic pain, and 250,000 Australians live with epilepsy, 40 per cent of which are children.

Until now, researchers have known that drugs which treat pain and epilepsy are effective, some of which have even been used clinically since the 1950s. But molecular details of how they work and why they cause side effects have not been studied until relatively recently.

Dr Amanda Buyan from the ANU Research School of Biology said thanks to the National Computational Infrastructure (NCI) super computing power at ANU, researchers are now able to run bigger and more complex simulations to get a better picture of what is going on.

“Understanding this can hopefully inform future scientists working on drug discovery that this is how we think these types of drugs work.”

Dr Buyan hopes the research will better inform scientists about the possibility of changing the structure of existing drugs, or in designing a new drug to make sure that it does what is intended without the side effects.

“I hope that it leads to drugs being changed slightly to be more specific or lead to a different avenue that might be more fruitful.”

The research has been published in the journal Proceedings of the National Academy of Sciences (PNAS) at pnas.org/content/early/2018/02/20/1714131115.short.