A FEMALE cyclist is dead and a 37-year-old man has been charged following a crash near Canberra on Sunday (June 3). 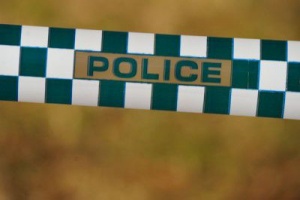 NSW police says emergency services were called to Tarago Road at Bungendore, near Lake George, about 34km from Canberra, at about 10am following reports a cyclist had been hit by a Mercedes Sprinter van.

The 55-year-old female cyclist died at the scene.

The van driver was not injured but taken to Queanbeyan Hospital for mandatory testing.

Officers from Monaro Police District established a crime scene and the van was seized for mechanical examination.

His licence was suspended and he was granted conditional bail to appear at Queanbeyan Local Court on Tuesday, June 12.

CityNews - August 12, 2020
0
The ACT government has announced a support package that aims to support children, young people and their families experiencing the economic impacts of COVID-19.