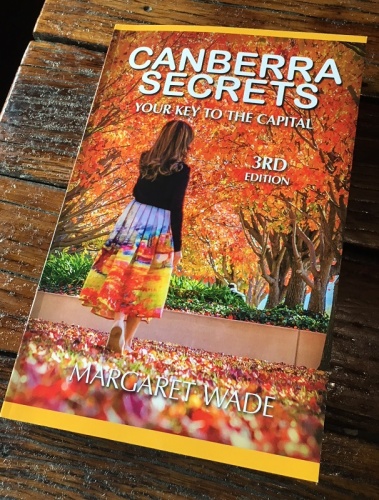 CANBERRA writer and broadcast and tour guide Marg Wade has written two sellout editions of “Canberra’s Secrets” in 1999 and 2003 and the third edition will be launched this week by “CityNews” music writer Ian McLean.

It’s the guide book that gives the local perspective on the real Canberra and Wade is particularly proud of seeking out the behind the scenes “secrets” of the nation’s capital, including in its arts scene, its coffee culture or the ever-present Australian bush.

This edition is 100 pages longer than the previous editions and contains some most fascinating stories, McLean tells us. He first met Wade in 1998 when she approached him to get information about the RMC Band and the “Music at Midday” concert series, which she published in the first edition.

Wade has been taking family, friends and colleagues around Canberra for years, showing them the things she loves, also promoting Canberra on radio, television and in print.

Through her enterprise “Canberra Secrets Personalised Tours” she’s also been providing standard and private tours of Canberra for some time now. 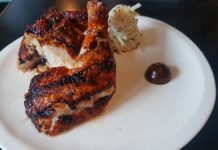 CityNews - May 17, 2021
0
Police and the family of 26-year-old Chelsea Crivici are concerned for her welfare after she went missing yesterday (May 16) morning.