THE Queen’s Birthday long weekend was fatality free on the roads, but police charged more than double the number of people with driving under the influence of drugs than alcohol. 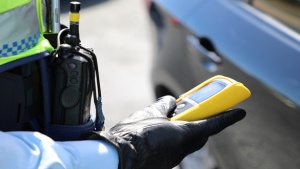 Officer in charge Traffic Operations Marcus Boorman said: “It’s disappointing people aren’t listening to the message – don’t drive if you are under the influence of alcohol or drugs. You are not only putting your life at risk, but those around you.

CityNews - July 7, 2020
4
Only three single residential blocks for sale in the ACT are likely to qualify for the $25,000 HomeBuilder grant, according to the Canberra Liberals.