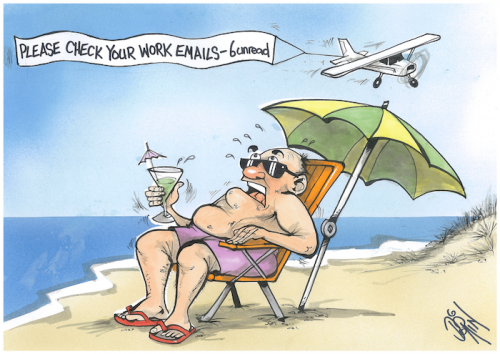 IN the lead up to Christmas, City Walk, Petrie Plaza and Garema Place are alive with street art, decorations, festive lighting, a trackless train and a live Christmas tree forest. Until December 24. Visit merryandbrightcbr.com.au

FROM Aboriginal times through to the establishment of the village of Hall in 1881, “A Tale of Two Villages” tells the story of the Hall-Ginninderra district. At Hall School Museum and Heritage Centre, Victoria Street, Hall, until June 13. Free. Information at museum.hall.act.au

“AFTER the War” explores the personal stories of hope, loss and love of ordinary Australians whose lives have been altered by war. At the Australian War Memorial, Treloar Crescent, Campbell, 10am-5pm, until July 11. Free. Information at awm.gov.au

THE National Portrait Gallery has three free programs for children and families over the summer such as its “Drawn In” program on December 26 where people can come, chill out and listen to the band Humbug and draw. At King Edward Terrace, Parkes, visit portrait.gov.au

WATCH the UC Capitals take on the Townsville Fire in Round 12 of the Women’s National Basketball League Championship at the National Convention Centre, 31 Constitution Avenue, 7pm-9pm, December 28. Information at wnbl.com.au

CityNews - February 26, 2021
0
Almost 200 returning Australian citizens will fly into Canberra Airport on a government-facilitated flight from Singapore on Monday (March 1).