Mr Milligan is now calling on Ms Stephen-Smith to apologise after she called the initiative, which were developed by Canberra’s indigenous community, “fuzz” during debate in the ACT Legislative Assembly today (August 20).

He says the Canberra Liberals’ 18 initiatives to improve the lives of Aboriginal and Torres Strait Islanders were developed in consultation with members of the indigenous community and have been widely endorsed by indigenous organisations including Winnunga Nimmityjah Aboriginal Health Service and Gugan Gulwan Youth Aboriginal Service.

“Ms Stephen-Smith should apologise to the indigenous community for her offensive remarks.” 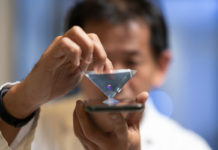 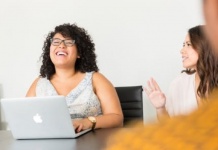