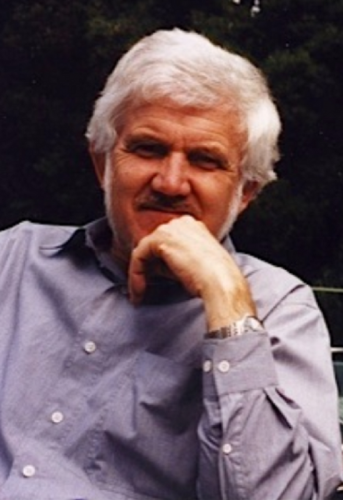 It’s set to be launched this evening (April 3) at Smith’s Alternative by percussion guru Gary France, who once played with Remler.

A pioneering American female guitarist who flourished in the 1980s, Remler died in Sydney in circumstances, which are still disputed.

Veteran jazz guitarist Herb Ellis referred to her as “the new superstar of guitar” and in a 1982 interview with People magazine, she said: “I may look like a nice Jewish girl from New Jersey, but inside I’m a 50-year-old, heavy-set black man with a big thumb, like Wes Montgomery.”

The launch will feature a jazz/poetry collaborative performance where Page reads from the book while two well-known Canberra jazz guitarists, Jess Green and Lachlan Coventry play. They will then play a 30-minutes duo set of Remler’s compositions and tunes she often played. 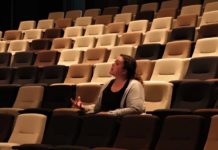 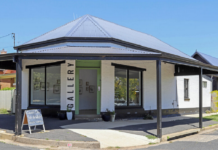 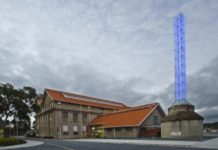 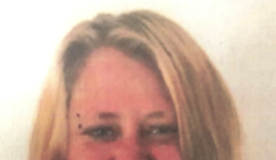 CityNews - April 6, 2020
0
Police have concerns for 26-year-old Jemma Profke after she went missing on Friday (April 3).