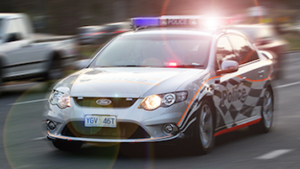 ON average, every 74 minutes in July, someone was detected speeding by police in Canberra, according to the ACT’s top road cop, Marcus Boorman.

Police issued 601 infringements for speed-related offences over the month, and detective inspector Boorman says these numbers are “very disturbing”.

The 601 speeding infringements detected on the ACT’s roads in July included 49 for motorists detected at more than 30km/h over the posted speed limit, with 11 of those in excess of 45km/h. Three drivers were issued infringement notices for doing more than 70km/h in school zones, where the speed limit is 40km/h.

“There are no excuses, the speed limit signs are nothing new, they tell you the maximum speed you’re allowed to drive at, and some people still don’t get it,” he says. 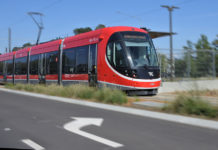