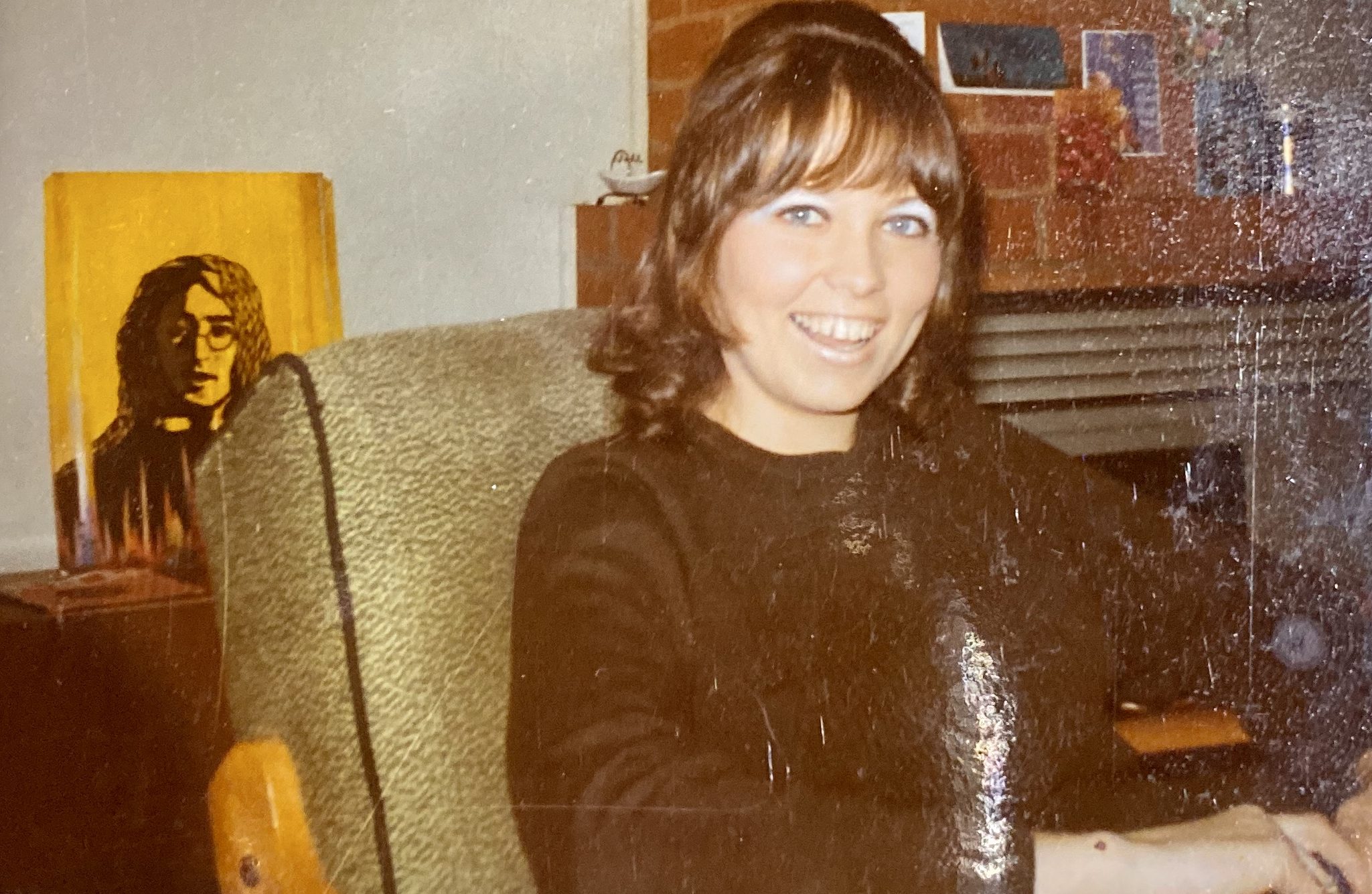 Journalist and social historian NICHOLE OVERALL follows up an earlier column and previews a new podcast on the mystery murders of Canberra women.

THE cherubic young woman smiles broadly at the camera. Her shimmery blue eyeshadow dramatically frames her almond-shaped, dusky blue eyes. A long, darkish fringe bobs over the top of her brows and soft curls bunch gently on her shoulders.

It’s the face of someone full of life, celebrating a Christmas she cannot know will be her last.

On a fine February evening in Canberra 50 years ago, Keren Rowland, a 20-year-old receptionist, is on her way to meet with friends.

Her white Mini Minor is found abandoned – though locked – along Parkes Way, close by where the historic Blundell’s Cottage perches on the edge of Lake Burley Griffin.

She is never seen alive again.

Close to three months later, Keren’s remains are stumbled across in the lonely, densely forested area that locals know as the site of the Canberra Air Disaster of 1940 and its memorial, close to the Canberra Airport.

Five decades on, the who, what and why remain maddeningly unanswered.

Along with ranking as one of the national capital’s most enduring unsolved mysteries, it bears chillingly similar hallmarks to a number of other cases involving young women that have occurred within the orbit of the ACT since.

Among them is that of 28-year-old “attractive” mother of three, Mary Bertram. On a Sunday afternoon in 1974, Mary left home never to return. Four days later her naked, strangled body was found in bushland on Canberra’s outskirts. No one has ever been charged.

On Friday, June 13, 1980, 18-year-old Elizabeth Herfort disappeared without trace after an evening socialising with friends at the ANU Union Bar. Forty years on, her fate remains unknown.

These are only the tip of the iceberg.

Is there a possibility any of these terrible crimes might be linked? Theories, conjecture and various urban myths have inevitably arisen. Unsurprisingly, most stray widely from the often harsher facts.

For some time now I’ve been conducting an in-depth, original investigation into each of these disturbing situations.

Now, on December 9 – what would have been Keren’s 70th birthday – I’m releasing a podcast, “Capital Crime Files”, on these unresolved cases, jigsaw puzzles with pieces scattered by the passing of not just years but decades. I’ve assembled them to provide a more complete, accurate picture, for the first time.

As a critical part of the series, where possible, I’ve interviewed families and friends, their tragic losses and the lack of a resolution, a never-ending, soul-burdening hurt.

These include Keren’s younger brother, Steve. While continuing to search for answers over all this time, he has never before spoken publicly about the ongoing impact of the tragedy on his family.

“I certainly have no problem talking about Keren at all,” he says. “It’s terrific that someone is taking an interest in this case as it has been sadly overlooked for too long.”

“Anything that brings attention to it is welcome so as to keep Keren in people’s minds – maybe helping to even one day possibly find the truth about what happened to her.

“Another of the elements that remains so painful and yet which has been virtually ignored, is that we lost two people that day – Keren was five months pregnant when she went missing.”

In addition, I have also tracked down witnesses and located those with memories of the times and events as they unfolded. I’ve spoken with police and detectives, both retired and active.

I’ve combed historical archives and archival material. And, of course, I’ve compared it all to the speculation that’s proliferated with the arrival of an online, often anonymous world.

I’ve also been helped in putting it together by other locals including video and sound editors, photographers and musicians, making it truly a regional endeavour.

A special “Podcast Prelude” will be live from December 2, with a launch for the first episodes on Keren on December 8, to be available publicly the following day. There will also be an accompanying website with additional material including photos, maps, interviews and more.

While my aim is to hopefully unearth a memory, a clue or a link that might reinvigorate and encourage reinvestigation, at the least, it’s also to honour the memories of those so lost and to fully impart the stories of lives and promise cut short.

These unexplained mysteries continue to weigh heavily on the Canberra region. Someone out there knows the truth. This is the chance to discover it.

CityNews - January 21, 2021
0
A new campaign will encourage industrial business’ in Queanbeyan to improve the quality of stormwater discharge of polluted runoff to protect local waterways and their wildlife.