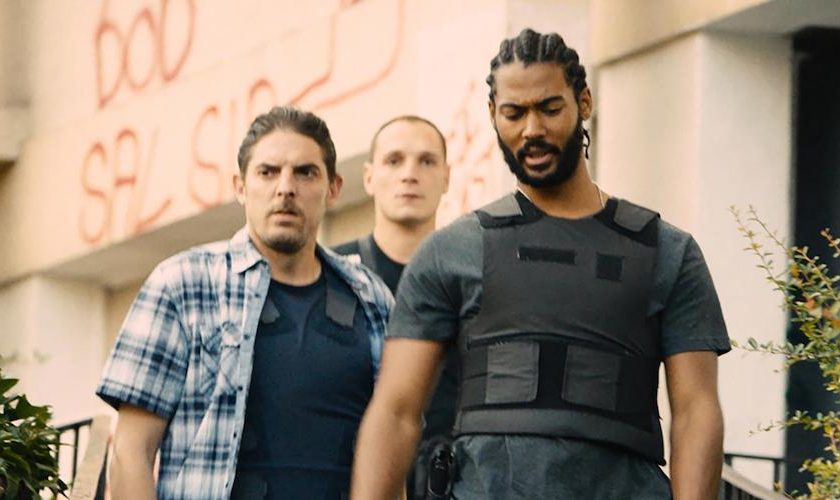 A DECADE ago, Mali-born writer/director Ladj Ly filmed local cops in the Paris suburb of Montfermeil.

At a press conference at the 2019 Cannes Film Festival, he spoke about its conception and gestation: “The starting point… was a police blunder that I filmed 10 years ago. For five years, I filmed scenes in my neighbourhood – we filmed the cops – it was a neighbourhood where a lot of things happened and I started to film the cops and then I actually filmed a cop blunder…”

From that, it should be apparent that Ly’s 104 minutes movie isn’t going to try to encompass Victor Hugo’s massive (655,478 words in the original French) novel. The only direct reference to the novel is a passing reference to Montfermeil, where the dialogue suggests that it was written – in the novel the Thénardier family keeps an inn there.

In Ly’s film, Montfermeil has a significant Muslim population. The most appropriate description for both is a toss-up between underprivileged and impoverished.

Today’s the first day there for experienced cop Ruiz (Damien Bonnard). In the car with local veteran cops Chris (Alexis Manenti) and Gwada (Djebril Zonga) of Paris’s Anti-Crime Brigade, he’s going to learn the territory, its people and its problems. And how the local cops do things to keep a lid on a community that could boil over into violence and riot at any time.

Like today. It starts routinely enough. Ruiz meets the mayor (Steve Tientcheu). And the proprietor of a popular café. Among the teenagers who roam the streets, Issa (Issa Perica) stands out for no particular reason – yet. A van full of roustabouts from a local circus turns up demanding the return of circus property. What is it? It’s improbable, not impossible, and a delight to see when it finally makes an appearance. I won’t spoil the pleasure for you.

“Les Misérables” is about adolescent energy, social tension, the plight of people there because there’s no other available place to live. The mayor tries to keep a lid on things while looking after his own interests. Tensions build. Not least between Ruiz, who wants to do his job by the rule book, and Chris who has his own way of confronting issues.

It’s exciting, vigorous, confronting, sympathetic, a day in the life of people abandoned by society. And fresh, optimistic, doing their best, following one faith in a location surrounded by folk of a different faith. The film pays little or no attention to religious differences. But the undercurrent is always there,

“Les Misérables” was voted best film at this year’s Césars (France’s equivalent of the Oscars). I left it delighted and refreshed after the disappointment of what I’d seen earlier that day.