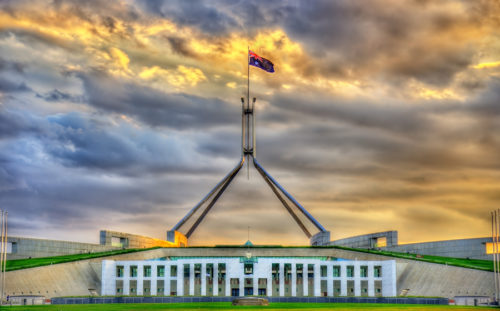 A RECORD number of more than 27,000 people will become Australian citizens tomorrow – the largest number to make the pledge on January 26.

With 454 ceremonies around the nation, Acting Citizenship Minister Alan Tudge said: “Citizenship is a chance for new migrants to make a pledge to uphold our laws and values and contribute to our cohesive, open and inclusive society.

“A citizenship ceremony is an important event in every new citizens’ life and being able to attend one on Australia Day adds extra significance.”

Australia Day is the most popular day for people to attend a citizenship ceremony.

In September the federal government amended the Australian Citizenship Ceremonies Code to require councils to hold a citizenship ceremony on Australia Day.

“This is the first time we are requiring councils to hold citizenship ceremonies on Australia Day,” Mr Tudge said.

“We want them to do the right thing as it is the most popular day for new migrants to become an Aussie. This is the day that all of us can celebrate, whether born here or only just becoming a citizen.”

0
"Against my natural inclination, I confess that I found its 129 minutes entertaining, its thesis compelling and its environment persuasive." DOUGAL MACDONALD reviews "Rebecca".