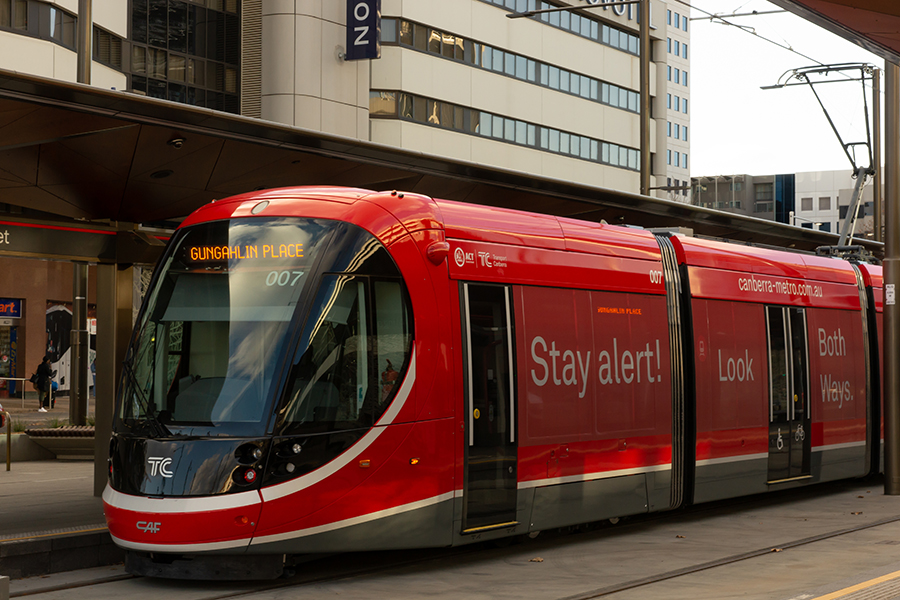 THE 2020 pre-election budget update predicts that building light rail to Woden and raising London Circuit could cost about $1.9 billion.

In March, the 2020-21 budget was postponed by ACT Chief Minister Andrew Barr until later in the financial year, to ensure the government’s financial capacity.

Now in the government’s caretaker period, under treasurer David Nicol exercised his authority under section 20C of the Financial Management Act 1996 to present the 2020 Pre-Election Budget Update today (September 14).

The update, which provides updated fiscal and economic estimates and projections to allow for an assessment of the government’s financial performance against stated fiscal strategy and policy objectives, includes a number of provisions where funding has not yet been allocated to particular agency forward estimates. These provisions reflect previous government policy announcements, such as Stage 2A and 2B of the light rail.

In the update, it predicts the total cost of the light rail project could be up to $1.9 billion in total.

“These costs include project management and related project costs. These estimates are based on the assumption of using a competitive tendering process for this project,” the update states. 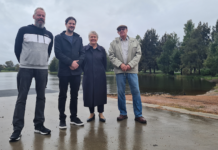 The importance of wills and why they matter

Sponsored Content - April 7, 2021
0
In this sponsored post, Chamberlains director ALISON McNAMARA, an expert in wills and estates, explains what a will is worth and why they really matter.