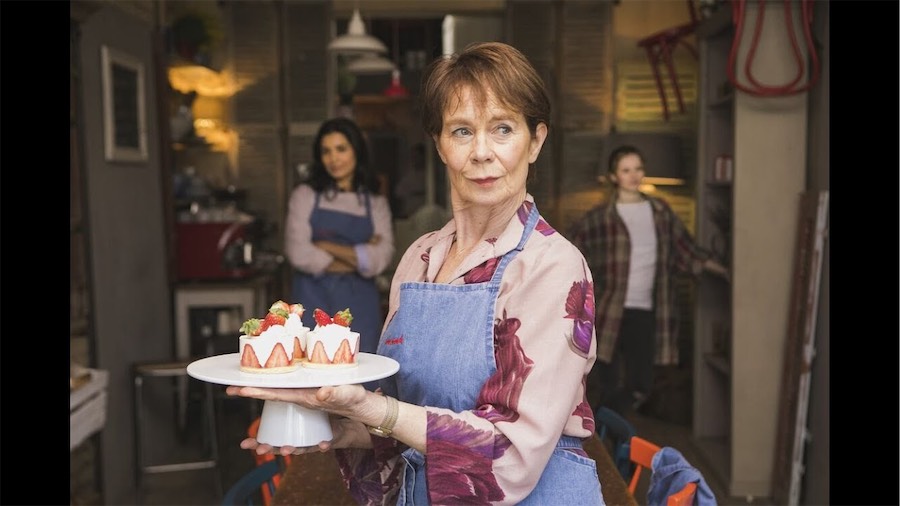 One might imagine that Celia Imrie, an actress with an impressive CV (169 cinema and TV roles), who will turn 70 next week, might be reluctant to display time’s ravages on her complexion. Not a bit of it. She plays Mimi with gusto, showing those younger women what’s what when the chips are down. Vanity plays no role in her life and career.

In a world reeling under that nasty virus, a film in which the title character gets reduced to a name on the sign over a Notting Hill cafe serving photogenic sweet cakes to homesick émigrés places Australia a bit low in its rankings – lamington, anybody?

CityNews - July 29, 2020
0
Cops are calling for clues after letters making false claims about COVID-19 were distributed in Garran and Watson this month.