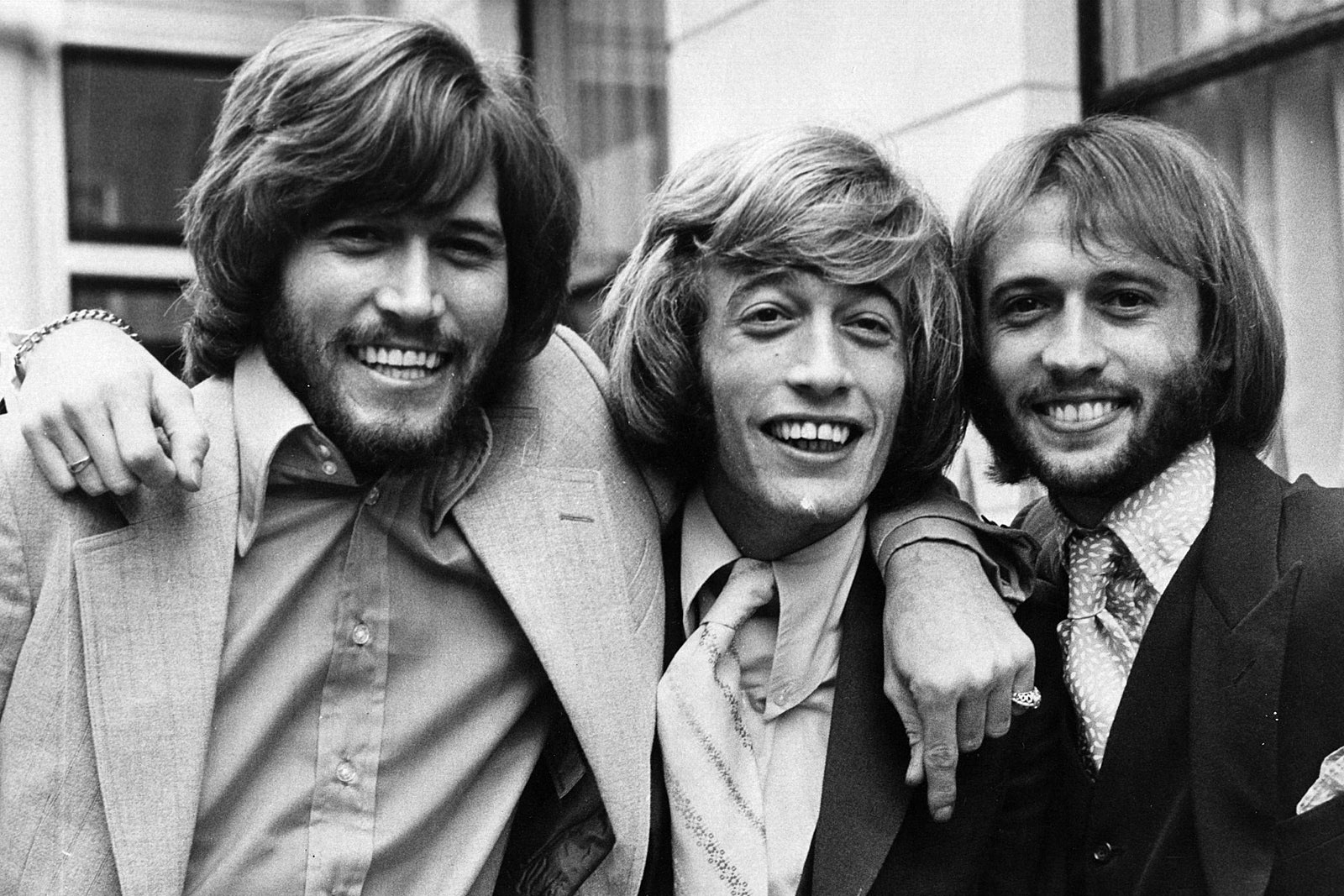 THE full title of this documentary is “The Bee Gees: How Can You Mend a Broken Heart”, no question mark. It runs for 111 minutes including a lot of closing credits.

The Bee Gees were big in pop music in the late ’60s and early ’70s, and prominent performers of the disco music era in the mid-to-late ’90s.

As well, they composed more than 1000 songs (not all heard in the film) that they and others sang and recorded. One of them is immortalised as the theme for the ABC TV show “Spicks and Specks”.

I found the Bee Gees pleasant listening when they were alive (only Barry survives to reminisce in the film), recording and performing in concert. But their music never energised my enthusiasm. When it comes to pop, I favour the ’40s, ’50s and ’60s. Wireless sets in our house and cars are seldom tuned to other than ABCFM.

Their surviving fans, now in the mid-60s and up cohort, may find director Frank Marshall’s film useful. The film may provide younger people with an explanation of something they’ve heard about but not actually encountered. I did find the observations about how the media often treated them to be interesting but not unusual.

The crowd shots at their concerts caused me to wonder what all those people were feeling on the day. Could they actually hear the performances above the screaming? The crowd vocalising seems more like mass aural oxymorons. And who but individual patrons knows what the boys’ mere existence was doing to newly minted estrogen and progesterone on the day?

Researching background for this review, I found a very large Wikipedia entry about the group and its individual members to be not only interesting and very complex, but rather more information than I needed. Or could usefully use.

Don’t assume when it comes to the heart, says doctor

Nick Overall - January 13, 2021
0
This February, Heart Research Australia is inviting people to wear red to raise awareness for heart disease, the leading cause of death in Australia every year.