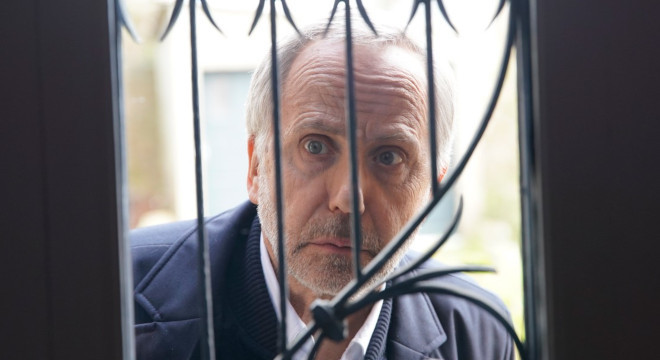 FRENCH writer/director Rémi Bezançon’s comedy/drama snuck into town with no warning. I’m glad I chose it for review from the six new movies opening here on October 29.

“The Hollywood Reporter” describes it as “a delectable Agatha Christie-style caper whose main characters include a famous literary critic, a deceased best-selling author, his bookworm daughter, an ambitious young publisher and an up-and-coming writer”.

Delectable indeed. It’s about a novel “The Last Hours of a Love Story”, inspired by Pushkin and allegedly written by Henry Pick, a simple country bumpkin who, before he passed away, owned a pizza parlour in a small town on the coast of Brittany.

The film derives its dramatic line from the way that the French acknowledge literary achievement these days – on TV!

Jean-Michel Rouche (Fabrice Luchini) is a no-holds-barred literary critic whose opinions can make or break a new author’s reputation. Not everybody agrees with Jean-Michel.

The girlfriend of budding novelist Koskas (Bastien Bouillon), Daphne (Alice Isaaz), who works for a prestigious publishing company, discovers the manuscript of Pick’s novel in France’s Library of Refused Books, where failed writers may leave their unpublished work for future reference.

Her judgement of its literary values turns it into a best-seller.

That much takes up the first half or so of the film. Jean-Michel disagrees. He needs to see the manuscript. In his search, he is joined by the author’s daughter Josephine (Camille Cottin), herself a bit of a bookworm.