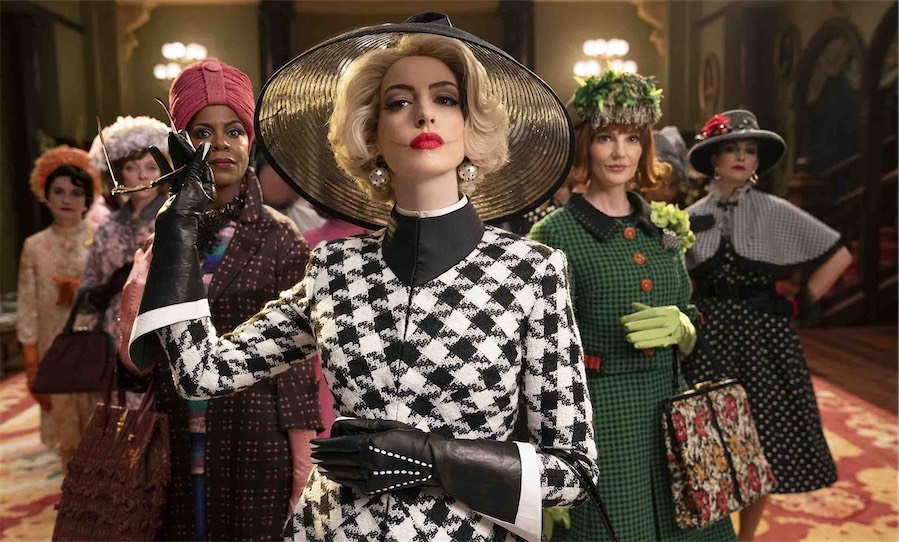 ‘TIS the season for bored children to go to the pictures and this visual imagining of a Roald Dahl story is a movie for kids of every age.

Directed by Robert Zemeckis, with a screenplay that he co-wrote with Guillermo del Toro, it tells how three mice confront and defeat – a convention of witches commanded by the most wicked witch of all. So what’s new, do I hear somebody say?

Novelty has no place in this film. It’s pure fun, as young Hero Boy (newcomer Jahzir Bruno) and his grandma (Octavia Spencer) confront the witches and win.

Getting from that to there involves many bits of filmic magic, some of which, the closing credits tell us, were created in Melbourne. Where they came from is relatively irrelevant. How well they work is all important. And its 106 minutes will, I have no compunction in telling parents, have kids from about seven to 77+ varying from delighted laughter to shrinking apprehension of situations that threaten children whom the Grand High Witch has turned, with the aid of a special potion, into courageous mice. Anne Hathaway’s performance of the role is over the top, as befits the acme of wickedness.

Pundits may want to compare this version of Dahl’s story with the version that Nicolas Roeg made in 1970. Don’t waste your time. Zemeckis’ version stands on its own merits. 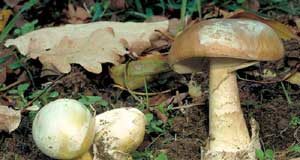