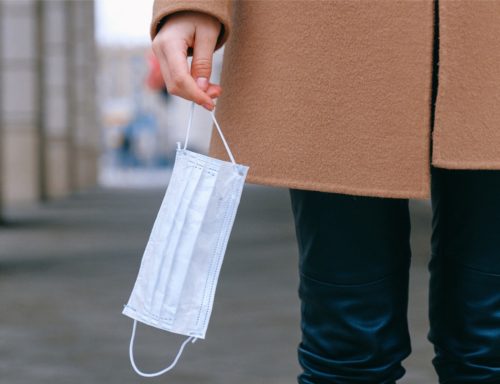 QLD closed its border to people who have been in the NSW Liverpool and Campbelltown local government areas [and] the proposed reopening of the SA-NSW border has been delayed, writes political columnist MICHELLE GRATTAN.

UNCERTAINTY surrounding a cluster of COVID-19 cases linked to a Sydney hotel has prompted reactions from the Queensland and South Australian governments, as the Victorian situation continues to be critical.

Victorian authorities on Tuesday reported 270 new cases, and two deaths. The man and woman who died were both in their 80s. There were 26 people in intensive care in Victoria, of whom 21 were on ventilators.

The national death toll stood at 110 as of late Tuesday.

By late Tuesday the cluster linked to the Crossroads Hotel in Casula, in Sydney’s south west, had increased to 30.

The NSW government is on tenterhooks, as it waits to see the extent of the outbreak and the spread of those affected. Premier Gladys Berejiklian has been under strong pressure to keep to a minimum further restrictions.

QLD on Tuesday closed its border to people who have been in the NSW Liverpool and Campbelltown local government areas.

The proposed reopening of the SA-NSW border on July 20 has been delayed. Premier Steven Marshall said: “The super spreader event, which has occurred at the Crossroads Hotel on the Hume Highway is really of great concern.”

Berejiklian toughened the conditions for pubs, reducing group bookings from 20 to 10 and limiting the number in a venue to 300. They will have to “ensure all patrons provide their name and contact details accurately.”

But she said NSW did not want to bring back lockdowns. “We can’t keep opening, closing, lockdown, not lockdown, we can’t have that repeatedly occur every time there’s an outbreak. We have to learn to manage these outbreaks. There is no end date,” she told the ABC.

She reaffirmed the strategy had to be one of suppression – elimination of the virus was not a practical option.

Prime Minister Scott Morrison and Victorian Premier Daniel Andrews issued a joint statement outlining what 1000 defence force personnel being deployed to Victoria will do – this will include compliance checking, support for testing and tracing, and partnering with Ambulance Victoria paramedic response crews. These defence personnel are in addition to 400 already there.

Meanwhile the Victorian government, under fire for lapses in its management of quarantine, has taken a hit in the latest Essential poll.

The poll also found people’s concern about the virus had risen – the proportion of Australians saying they were very concerned about the threat of COVID-19 went from 25 per cent in June to 36 per cent.

Concern was highest in Victoria, where 46 per cent were very concerned, and NSW (42 per cent). This compared with much lower numbers in Queensland (25 per cent) and Western Australia (26 per cent).