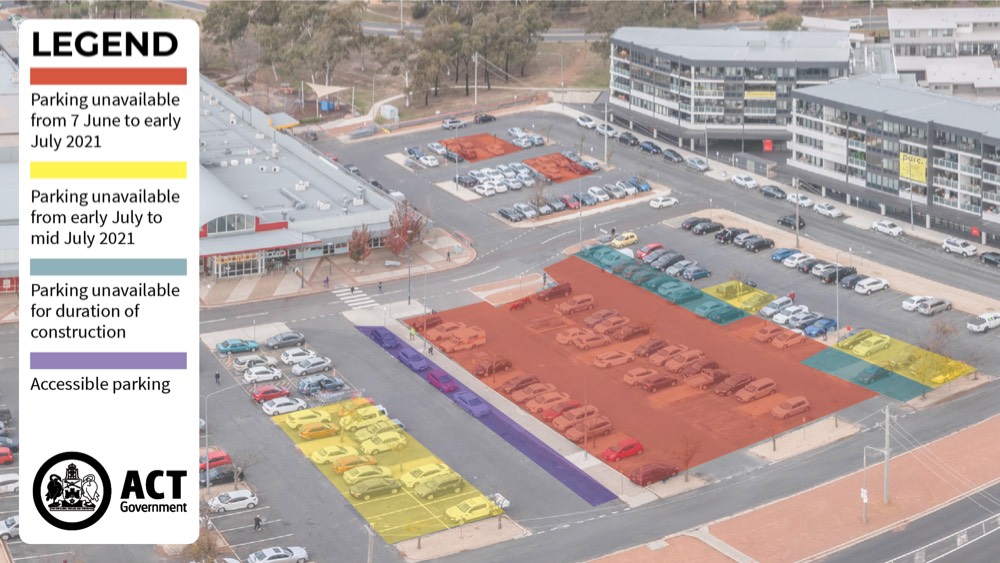 ABOUT 120 parking spaces will be unavailable at Jamison Plaza at different stages over the next two months while the Transport Canberra and City Services Directorate constructs tree pits and plants more trees as part of an ACT government trial.

The popular Macquarie shopping centre will initially see, in its first stage, about 80 parking spaces closed from today (June 7) for about four weeks (weather permitting).

Accessible parking spaces will be relocated during construction to minimise disruption and the work is expected to be completed by the end of July, according to the directorate.

A directorate spokesperson said: “We understand that the Jamison Group Centre is very popular with both local residents and the wider community and we will be working to complete works and open up sections of car parking as quickly and safely as possible.” 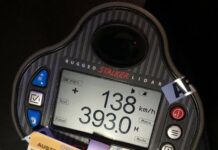 Helen Musa - June 10, 2021
0
Founder of the Australian Dance Theatre, Elizabeth Cameron Dalman, says its new artistic director, Daniel Riley, is "a wonderful performer, a talented choreographer and already has a great vision for the company".