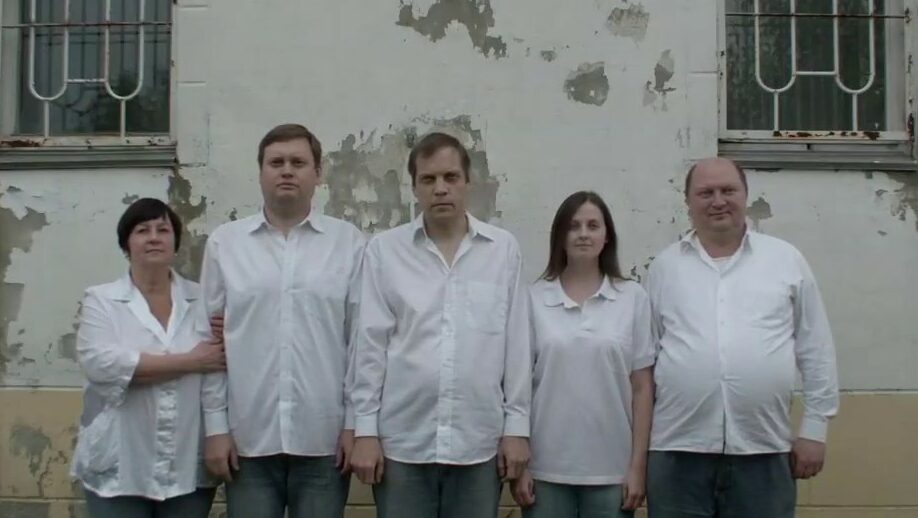 THIS is the feature debut of producer/director Jayden Stevens who, in collaboration with multi-skilled Tom Swinburn (writer, photographer, producer), also wrote this Australian-made examination of human complexity in a Russian setting.

With a cast of five actors each with a Russian name, each speaking Russian (sub-titled) throughout its 93-minute run time, it’s something of a freak that works, if that makes sense.

The plot revolves around a man who seeks emotional refuge from a solitary life by engaging low-grade impersonators to create a fake family which he then organises and documents.

You could be forgiven for wondering why on two levels – what the character (Maksym Derbenyov) is setting out to achieve, and what was the underlying reason for making it into a movie anyway.

When the fake sister becomes inspired to follow his method, their relationship struggles between the forged and genuine.

Photographed mainly in pale-coloured interiors, the film’s appearance intuitively evokes a sense of taking place in a Russian apartment peopled by folk who accept their working-class situation and its rudimentary comforts. I confess to having dozed off a bit.