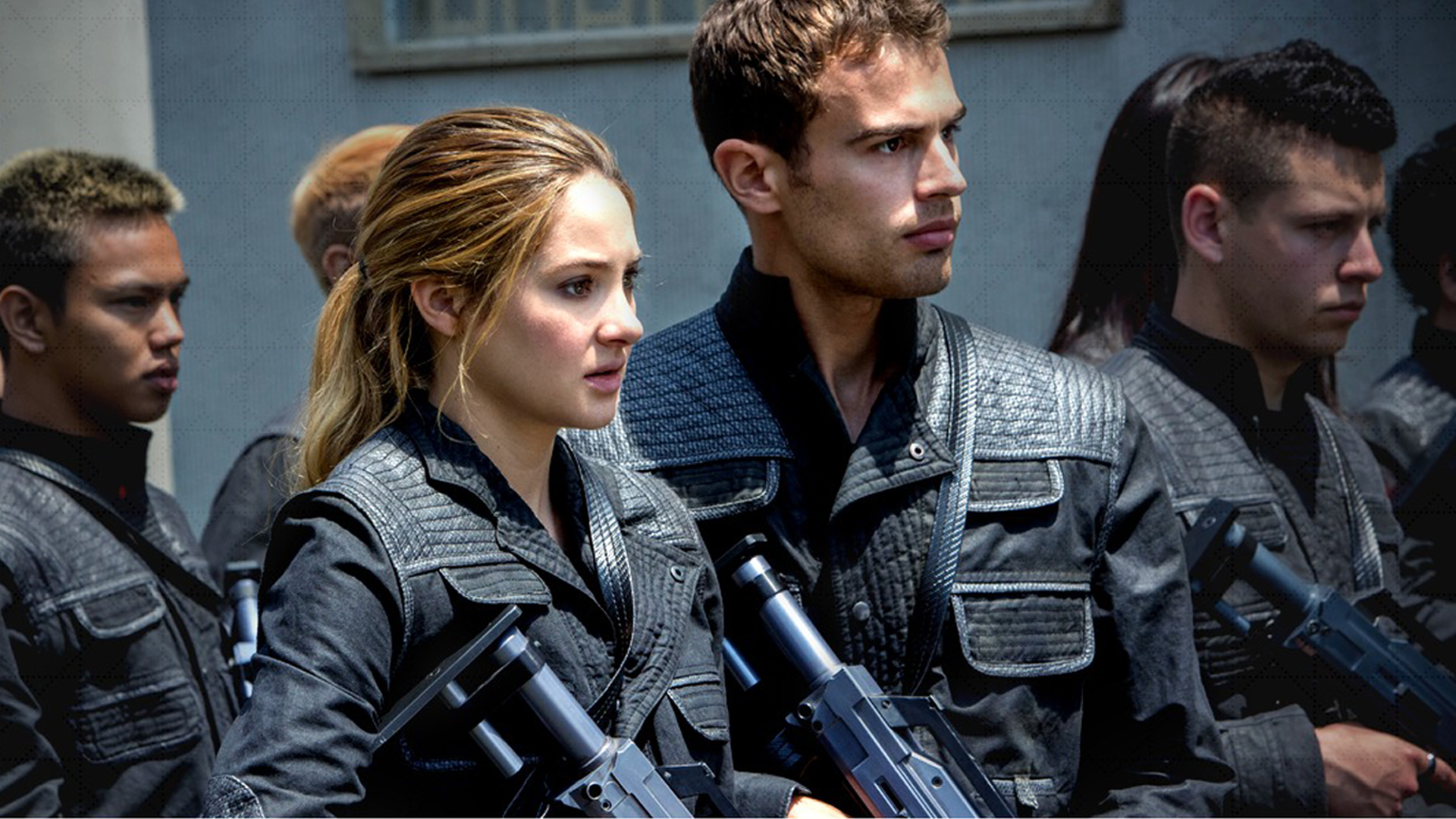 THERE’S not a lot of background information available to support this futurist sci-fi thriller, which compels people like me, tasked with telling people like you about it, to rely on what’s on the screen.

Which, in the final analysis, is right and proper.

Held hostage in a high-speed elevator in a 120-floor Shanghai building, Aria (Charlotte Best) has no memory of her past, who her captors are, or what they want from her. That’s the genesis of the thriller bit.

Pushed to her physical and psychological limits, her journey, her loss of memory, whether you can change the future, is her pursuit to save her father. Her only chance to change it, to survive and become who she was born to be is to unlock incredible powers within. That’s the sci-fi bit.

The most unexpected piece of information about “Ascendant” is that it’s made in Australia! And not a gum leaf or a kangaroo to be seen.

Here’s how writer/director/producer Antaine Furlong answered an interviewer who asked him what he hoped audiences would take away from it: “I hope they come out of this feeling they’ve watched something original. That they enjoyed the ride, they felt the emotion, the journey and their ears are buzzing from the amazing sound and stunning musical score… it’s slightly cryptic. I just hope they want to see the next chapter, which is insane.”

That says two things. First, that Furlong has a sequel buzzing around in his head (actually, two sequels). A major US movie company has already picked it up for international release. Second, that he believes audiences will love it enough to watch those sequels. Best of luck with that, Antaine.

I admired stuntwoman Marlee Barber, of whom Furlong said: “Charlotte’s stunt double was insane. We threw her around like a rag doll (safely, of course) and she just got up, with a smile on her face and was ready to go for take 12.”

But despite Best’s adequate portrayal of Aria when Marlee wasn’t being thrown around, I found “Ascendant” overall tedious and lacking a sense of conviction.

By the time the end credits start rolling, we have seen emotional torture of Aria and physical torture of her father (Jonny Pasvolsky) at the hands of a bunch of hard people who want Arial to reveal details of something that may be the key to world domination.

I’ve scanned the cast list in vain seeking information about the actor playing the leader of that nasty group. Never seen him before. But he gives great malevolence.