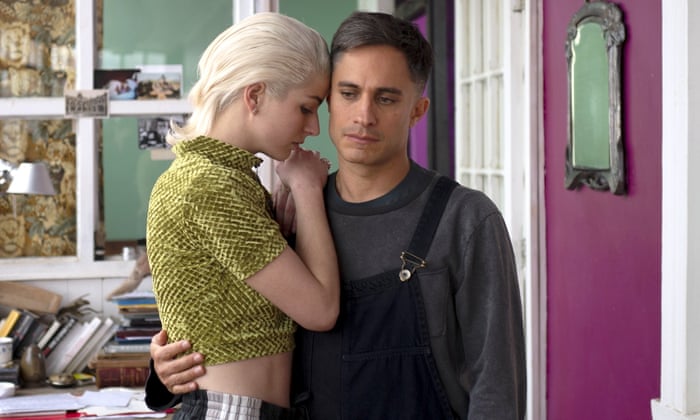 THIS movie blockbuster is different from what that description usually signifies.

Set in Valparaiso, Chile, its narrative follows a complicated domestic relationship between Ema (Mariana Di Girolamo) and Gaston (Gael Garcia Bernal). She is lead performer in a dance troupe; he, 12 years her senior, is infertile. They adopt a troubled young Colombian boy, Polo (Cristián Suárez) but give him away after he sets the family home (and Ema’s sister) on fire.

Ema takes refuge with her girlfriends in a street-dancing community formed around reggaeton – the sensual Puerto Rican style synonymous with dancehall, hip hop and the city’s working class, which Gastón despises as “hypnotic music that turns you into a fool”.

She takes to stalking around the city at night with a flamethrower, scorching the streets with napalm-powered blasts. She forms a secretive relationship with Raquel (Paola Giannini) and her firefighter husband Aníbal (Santiago Cabrera) and opens the older woman up to a spectrum of experience. With her boyish frame and androgynous crop Ema could be an emissary for a non-binary future, glam and otherworldly.

Jose Luís Vidal’s dance sequences use strong colours. Dancers of both sexes wear fleshings as they cavort and writhe around visually powerful streetscapes and sound stages, asking questions before eventually coming up with unexpected answers about the demands placed on women whom men still see only as mothers, wives and other sexual cadres.

After seeing writer/director Pablo Larrain’s film, I emerged into the real world wondering about the vocabulary. The subtitles may test filmgoers’ attitudes about that word which the editor would delete if I were to write it here; there’s scads of it sprinkled through the film without improving the narrative. I’m not bothered by it but I wonder how long it’s going to take filmmakers before realising that it’s merely a monosyllable that brings little illumination or improvement to the dialogue or special benefit or authenticity to the film.