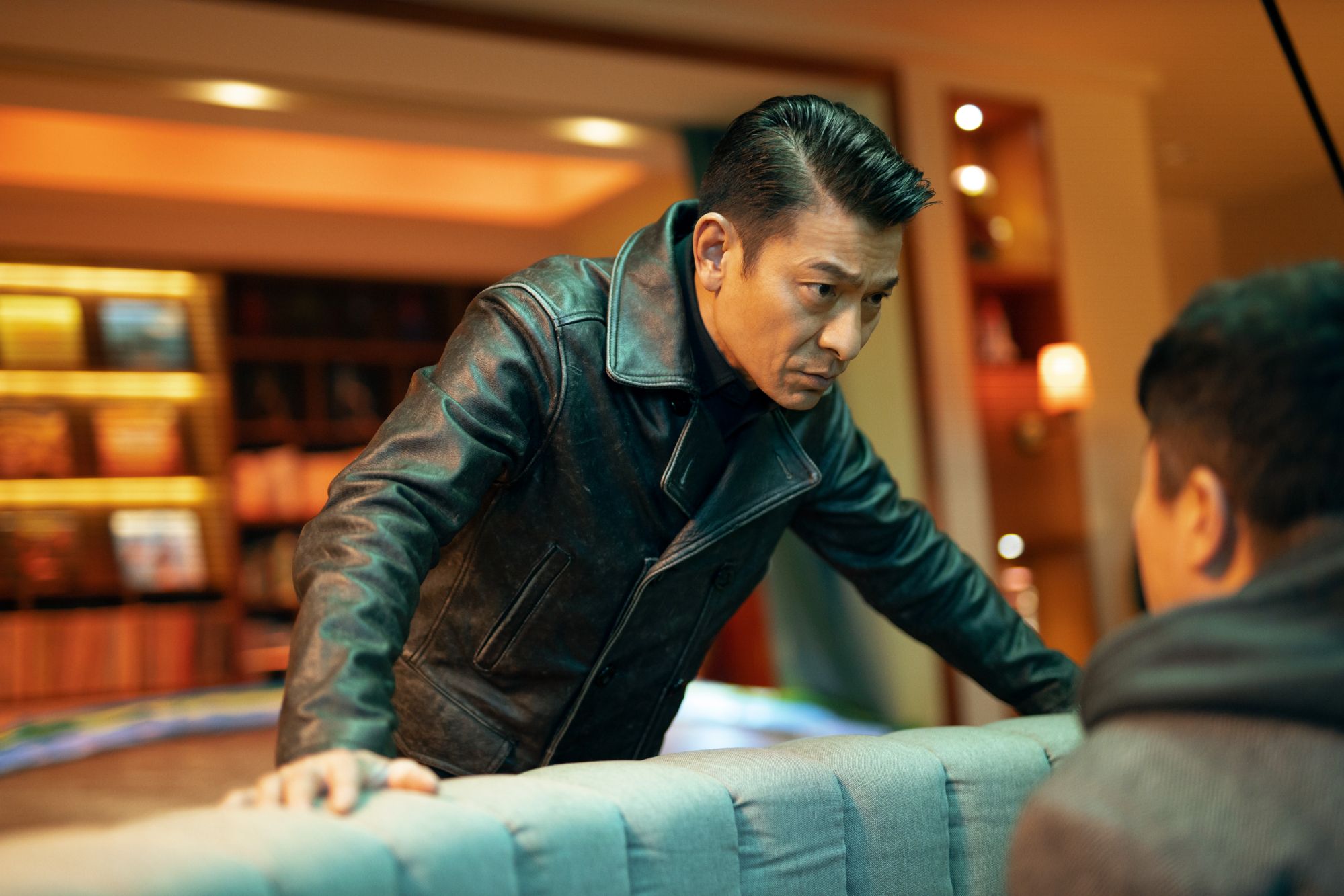 DEATH comes to everything that ever lived, whether it be a California redwood tree living 1200-1800 years or more, or a mayfly, which completes its life cycle within one day of birth.

A moment once passed cannot be re-lived any more than a moment yet to come can be shaped to achieve a particular outcome, like avoiding 9/11 or winning a lottery.

Authors have played with those undeniable truths on pages of novels and, more recently, in movies.

In a coincidence that may have been colluded by two different feature film distributors, although that seems very unlikely, on February 25, the plots of one Chinese movie and one American movie beginning their Australian seasons on the same day dealt in some form with one or other of them – or both.

“Endgame”, a Chinese re-make of “Luck-Key”, a Korean movie made in 2016, is a thriller reminiscent of Hollywood thrillers from the middle of last century.

The plot is simple enough: a struggling actor and a professional assassin swap bodies. The actor finds himself awash with money and the good life. The assassin comes home to a squalid apartment and soon finds himself with a bit part in a crowd sequence in a local movie production.

Screening “Endgame” outside China must have followed a courageous decision. Subtitles have overcome the language difficulty. And the action and dialogue occasionally venture beyond the thriller standard – for example, the form and content of one character’s speech style compares Cantonese and Mandarin vocabularies in much the same way as, for example, characters in an Australian film might differentiate along class lines. There’s no political content to speak of.

But non-Chinese viewers might find it a tad difficult to keep track of who’s doing what and how in which circumstances.