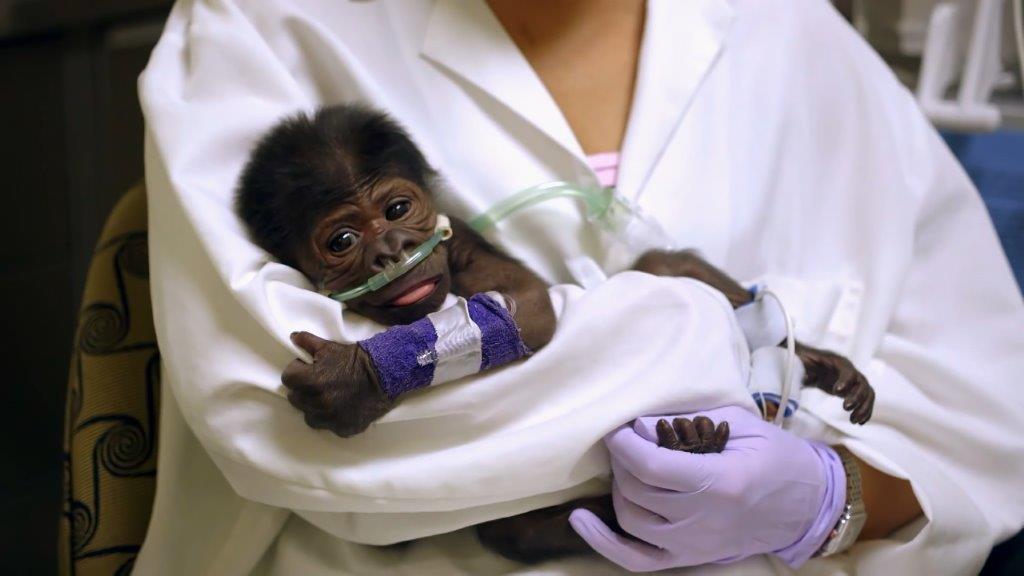 “Narrated by Helen Mirren, it appears that the documentary’s chief objective is to advocate the work that these institutions do in protecting animal species and their habitats. However, rather than showcase the intricate process required to care for endangered animals, the film skims over so many topics, it is difficult to keep track of what it really stands for.”

That quite closely describes my feelings as I left the cinema. Few readers will know that I began my reviewing career as a sideline while working in a daytime job in the public service agency tasked with managing the commercial “fisheries in Australian waters beyond territorial limits” – Constitution Act, placitum 51 (x). I learned a lot about not just fish and fishermen but also about managing living natural resources. But that’s another story.

The film’s narration, written by Alex Blumberg and Peter Meadows, repeatedly reminds us that every living thing is somehow connected with every other living thing.

To do that, director Matthew Brady has assembled 90 minutes of assorted plant and animal footage showing how, among other things, zoos and other conservation scientists are working to save species under pressure from human exploitation that has brought their populations to the brink of extinction.

What the film doesn’t, to my mind, sufficiently do directly is tell humans of their role in supporting that work. It’s not hard to be carried away by its indignation at the human activities that have made the work necessary. Some of the historic footage, such as piles of bison skulls and brave hunters showing off their kills of animals that present no dangers to humans, verges on disgusting.

I’d like to think that many folk will see this film. Its US-centric emphasis can be forgiven. Its curious failure to remind the world that Australia has an unenviable reputation for bringing wildlife species to the brink of extinction (one quick shot of koalas is all we get) rather dismayed me. Offsetting those shortcomings is a multitude of wildlife shots that are truly breathtaking, even if for questionable reasons.