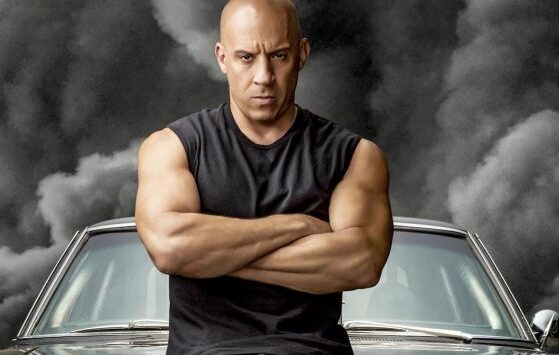 “You may assume with some confidence that much of this movie, for rev-heads, muscle-car aficionados and people who’d rather not think about it, is computerised imagery and that whatever looks improbable in it isn’t reality.

“Director Justin Lin uses special effects to underpin a single-idea plot. Vin Diesel plays Dom, tough, bad but with some offsetting virtues, whose love died in a car crash that he suspects was not accidental. FBI agent Brian (Paul Walker) loves Dom’s sister and is coincidentally Dom’s good buddy. The story toys with Dom’s getting of revenge while helping Brian foil a plot involving transport drugs and money from Mexico.

Here’s the end of what I wrote about “Fast and Furious 6” in 2013: “F&F built its reputation on American muscle cars. Version 6 has plenty of those, together with bevies of bikini-clad (or perhaps more correctly, semi-clad) young women. It wastes many of its 132 minutes showing feet stamping on pedals and grim-faced drivers ramming gear levers and clutching steering wheels, apparently to pump up notions of speed.

“Bottom line? Who cares? It is what it is without pretending to be something else.”

“F&F 9” scarcely wavers from the formula. It’s a money mine for director Justin Lin and his team. Same old same old. And whose money? Yours.