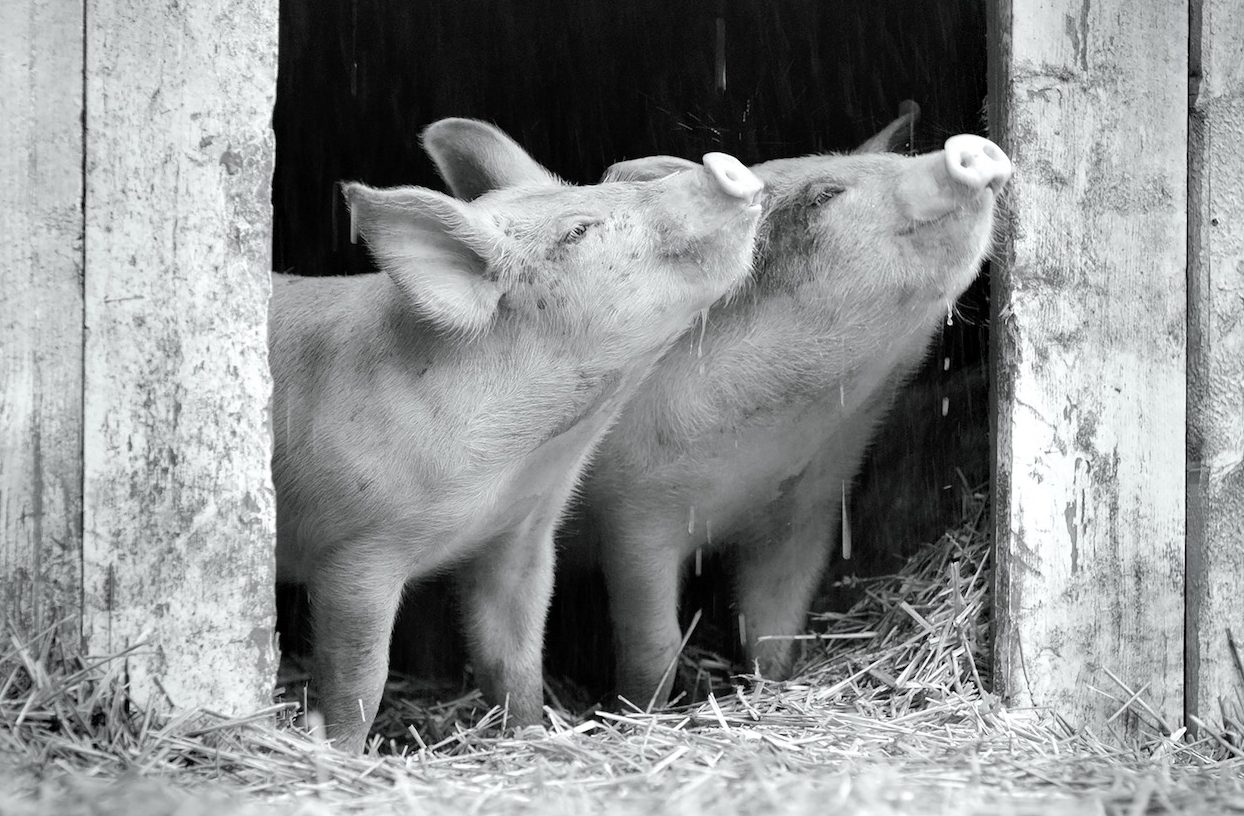 AS far as I’ve been able to ascertain, Gunda is the name of the sow who stars in a 93-minute documentary shot on a Norwegian farm by writer/director Viktor Kosakovskiy.

People who raise animals as a business tend to use quasi-human vocabulary when referring to the sexes of particular individual ones. Kosakovskiy’s film about this sow and her litter of piglets (I counted 12 but the little blighters moved about and into and out of shot so quickly that the correct number may be more – but not less).

The film opens with Gunda’s face visible through a hatch in the wall of a barn. In the darkness behind her, something is moving. What can it be? Several minutes pass then a little animal staggers out into the light. It’s clearly a piglet. A very small one. Then another comes into view. And another. And … And they’re hungry. So it’s good that Gunda’s udder stretches all along her underbelly. With a dozen teats all soon occupied by small bodies busy suckling.

The moments when they are not suckling, they are either sleeping or rushing about squealing.

They’re cute. Days, weeks, months pass. They’re busy learning to fend for themselves, to dig whatever’s edible on or beneath the surface. They’re eventually quite large. Still squeaking. Still feeding.

A big machine arrives. We see its wheels. And the big steel box that it lowers to the ground from its rear end. It drives away. Gunda wanders about the field, clearly wondering where the kids have got to.

“Gunda” will never break box-office records. Yet it invites attention because of its display of animal life that city-dwellers may never see. For that reason it has merit. And a cinema that screens it deserves a modicum of praise.

Paul Costigan - May 12, 2021
6
Woden town cramming; columnist PAUL COSTIGAN asks, can it get any worse?